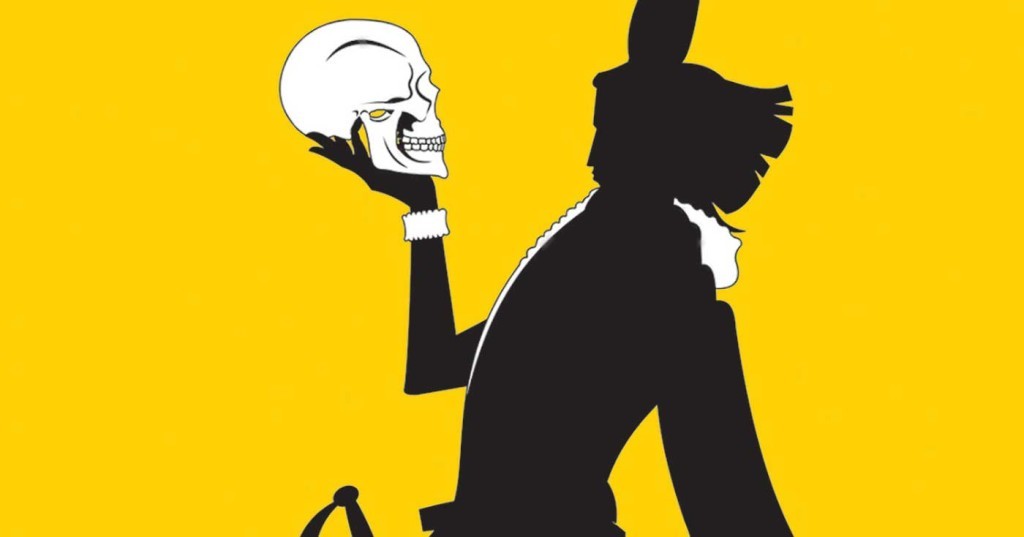 There will be murders, witches and ghosts in Central Park this week as Kentucky Shakespeare opens its third production of the 2015 Kentucky Shakespeare Festival with “Macbeth,” directed by Matt Wallace. Thousands of you who have been turning out to enjoy the oldest, free independently operating Shakespeare festival in North America already know that there’s no better way to enjoy the history’s greatest storyteller than under the canopy of trees in the heart of our city, especially with this year’s enhanced amenities. The amphitheater opens at 7 p.m. with food trucks, pre-show entertainment and bar nightly. “Macbeth” previews July 2 with the Louisville Improvisors performing ‘Late Night Shakes’ July 11 at 10:30 p.m.