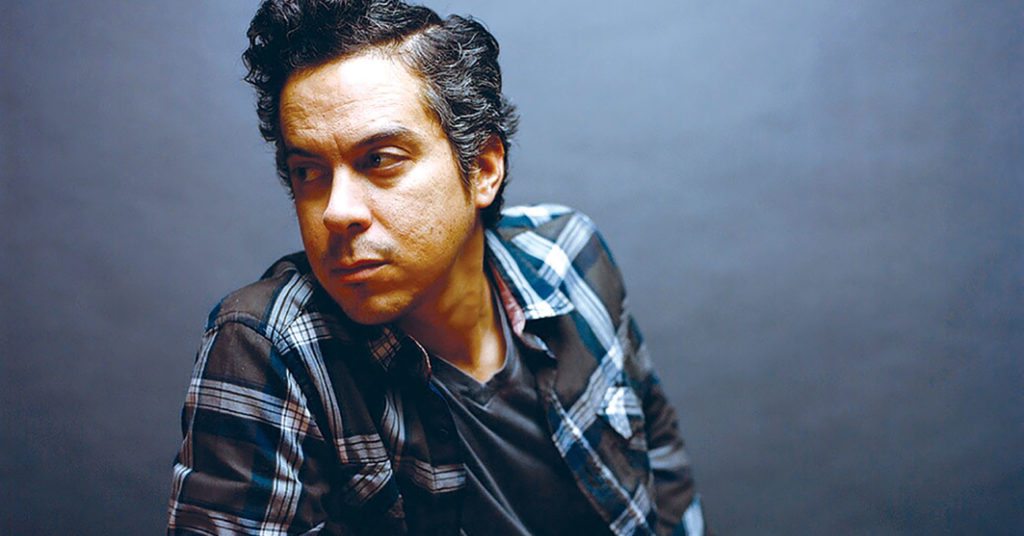 M. Ward has spent his solo career putting a dreamy spin on country-folk roots, and pulling together notable collaborations, the two most famous being She & Him (a duo with Zooey Deschanel) and Monsters of Folk (with Jim James, Conor Oberst and Mike Mogis). When I saw him in 2013, a major takeaway was that there was more energy on stage than there was in the albums, which made the music translate well. Big Thief & NAF (a new project from Jenny Lewis, Tennessee Thomas of The Like and Erika Forster of Au Revoir Simone) open.