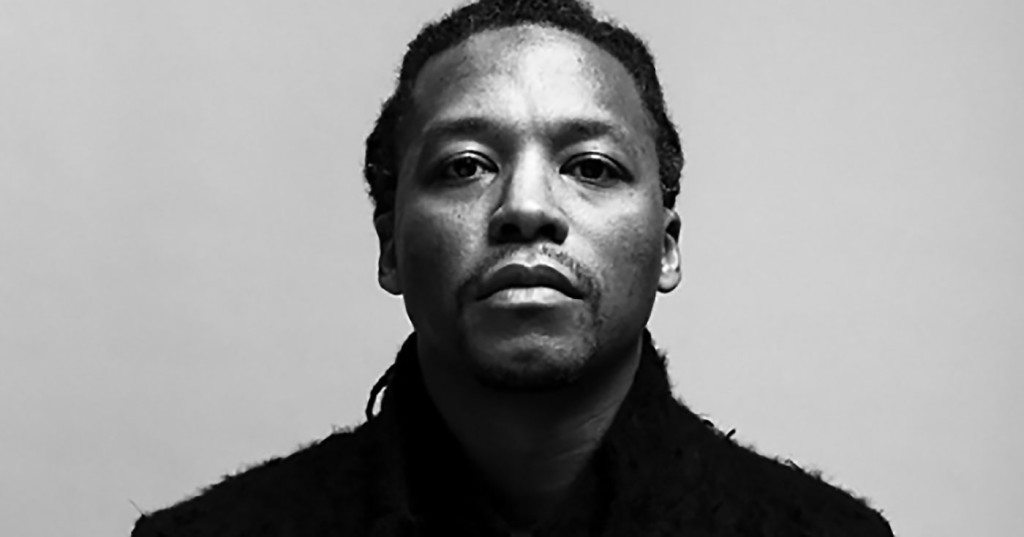 Ambitious and sharp with an impressive and unique flow, Lupe Fiasco is one of the most important rappers to come out of the mid-2000s. The right amount of outsider and insider, working with big names, but refusing to shoot for the charts … although he said it best himself: “I don’t want to be relevant today,” Lupe told Billboard last year. “I don’t want to be the go-to guy for the club song or to speak on all the dumb shit that’s going around. I’m happy being that somewhat sophisticated, overly deep weird guy making powerful music — but just two or three degrees away from the center of attention.”