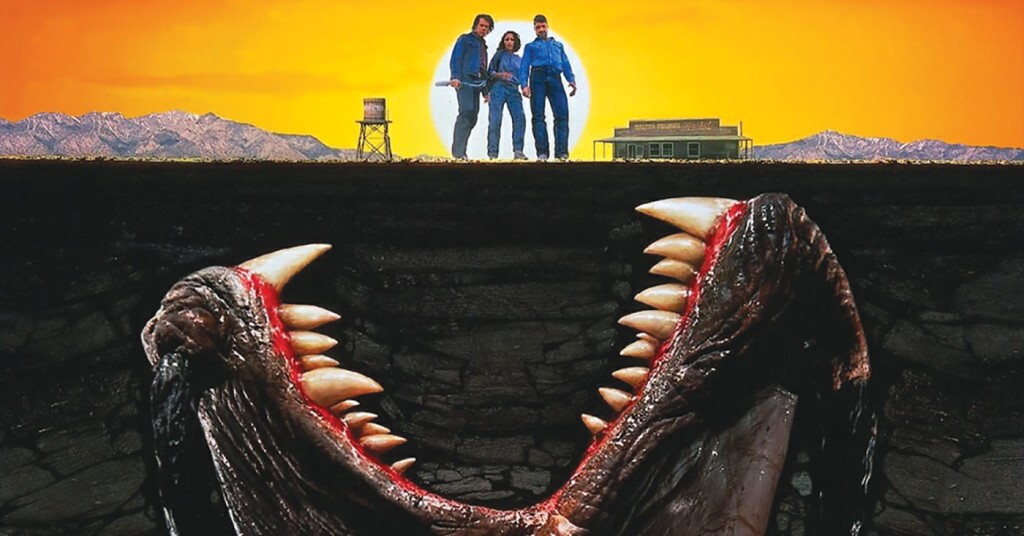 If you love film and/or filmmaking, then you should soak up every bit of this festival. Opening night ceremonies will be at the Kentucky Science Center, where you can catch a screening of “Tremors” and a panel discussion with the original cast (including LIFF’s founder Conrad Bachmann). Or maybe ’90s horror/comedy isn’t your thing; well this year there will be screenings of films that cover nearly every genre and classification: 3D, animated, documentaries, shorts, foreign language, horror, drama, comedy and many more. The films will be screened at a few different theaters (Kentucky Science Center, Kentucky Center for Performing Arts and the Galt House) so check the listings and plan accordingly. And who knows, you might run into Louisville’s next rising star at the closing party out at Captain’s Quarters.

$15/Day, $25/Weekend
All over the ’Ville
http://louisvillefilmfestival.org