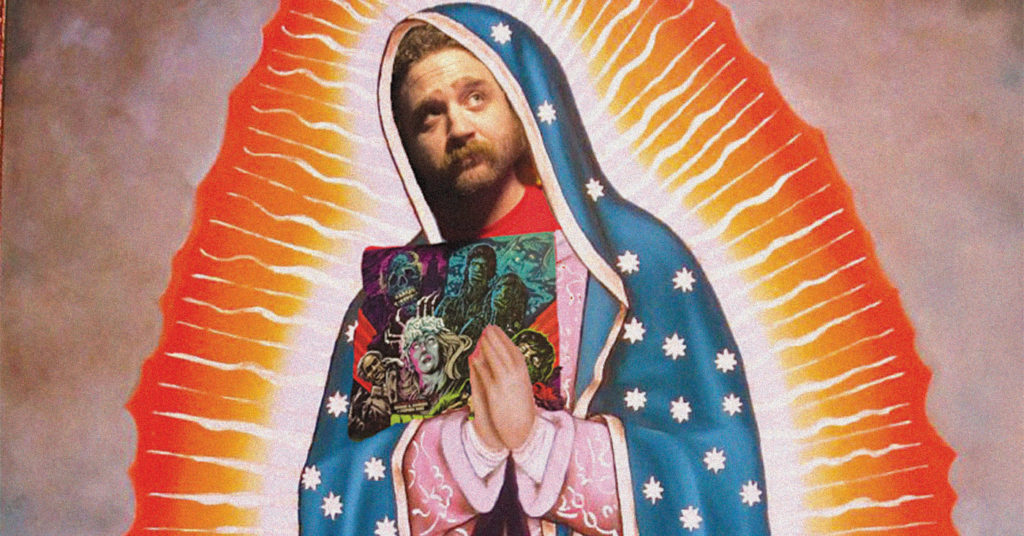 Join a hoard of zombies (over 42,000 last year) as they take over nearly a mile of Bardstown Road for this walk presented by The Devil’s Attic haunted attraction, which is not the original producer of the event (see below). If you survive until the end, there’s a block party with live music and plenty of food and drink. Fans of the dark arts can also check out HopCat for a costume contest and the Louisville Market for Mischief — a “flea market for the spooky and the kooky.”

This zombie-themed funeral presented by John King, who co-created the Zombie Attack, is for “the living that act worse than the undead,” according to the Facebook event page. King is referring to his legal battle over the zombie event. Head to Zanzabar for a funeral with live music by Clownvis, Tony Robot, Season Of The Witch and an Alice Cooper tribute band Sick Little Things; a costume contest with prizes for Best Funeral Attire, Best Couple in Mourning and Best Looking Corpse; and George A. Romero Tribute Double Feature Matinée with dinner and movies presented by Never Nervous.