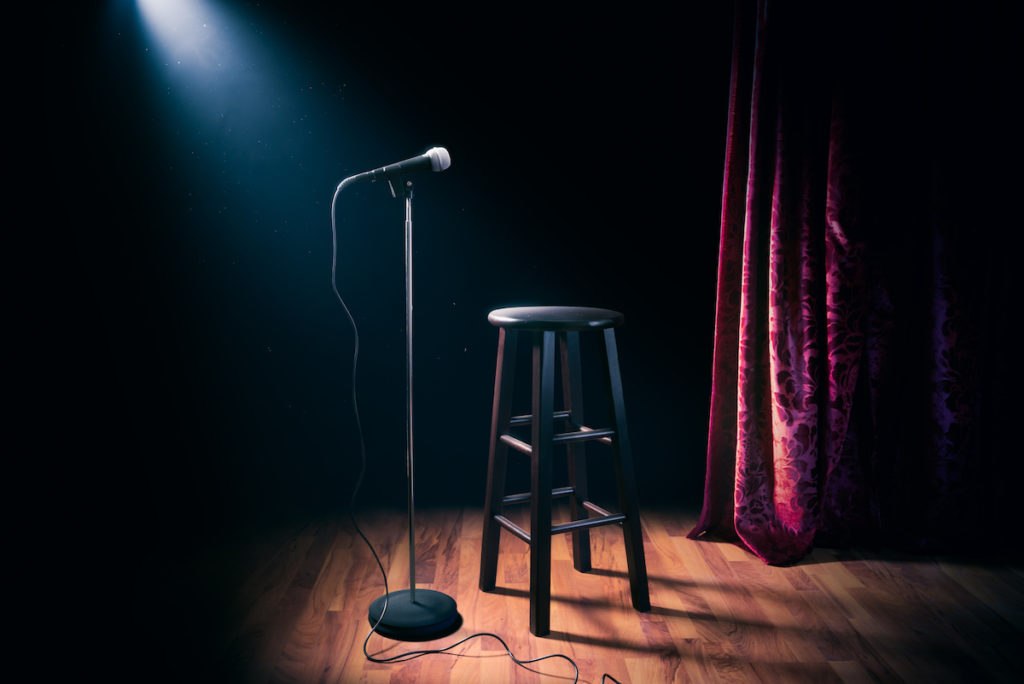 Our love for our city is no laughing matter –– but Louisville Laughs hopes that’ll change this Thursday. Cheer on four comics representing Louisville as they face off in a comedy battle against their counterparts from Lexington. The funniest city, as decided by the audience, brings home the grand prize of… bragging rights, plus $25 and a T-shirt for each comic. No, it might not be a garland of roses, but our applause and support will be worth just as much to the performers. Probably.