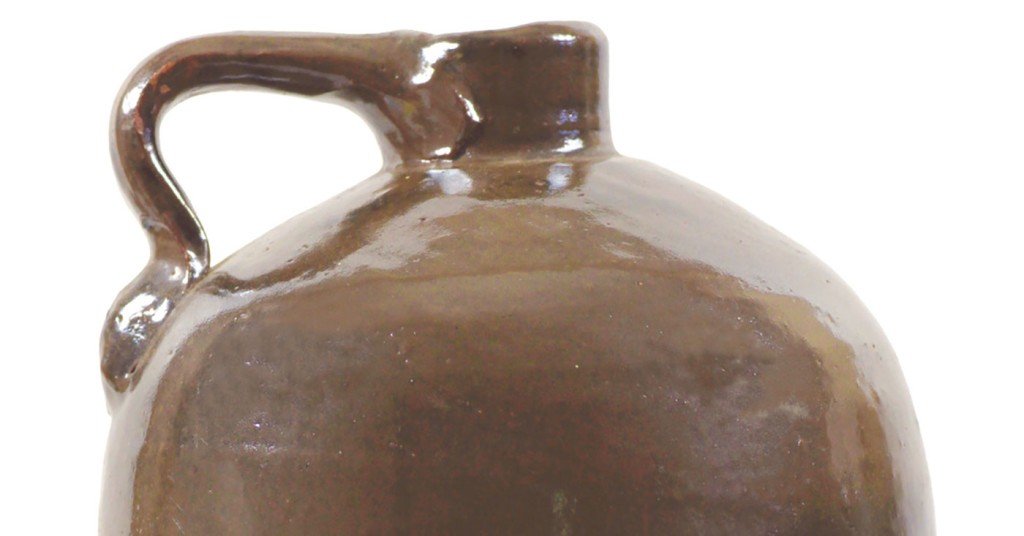 Michael Jones wrote the book “Louisville Jug Music” in part to “liberate jug music from the misconceptions that surround it,” like the primary association with hillbilly groups and square dances, when jug blowing actually originated in Africa and the first jug band to record in a studio was a group of African-American musicians called the Louisville Jug Band.
Thursday, Jones will share this history and more at a program that includes dinner, a cash bar and a display of some of the whiskey jugs used to create what’s often called “the happiest music on earth.” Jones’ book, which is as much a social history of Louisville in 1900s as it is a document about a specific musical genre, won the Louisville Historical League’s Samuel W. Thomas Book Award.