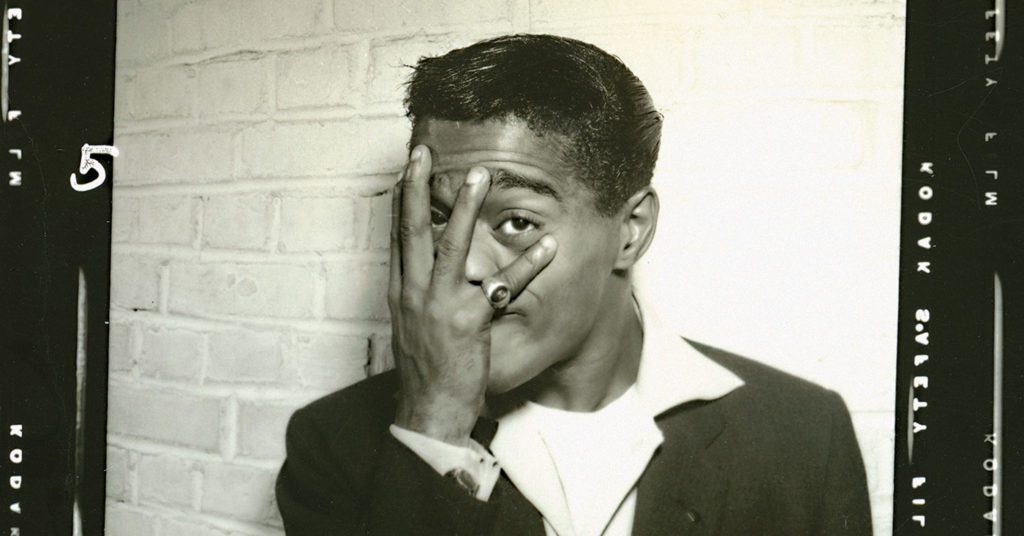 The documentary “Sammy Davis Jr.: I’ve Gotta Be Me” is the opening film of this year’s Louisville Jewish Film Festival. The singer, dancer and actor converted to Judaism in 1961. The festival’s 11 films, including comedies and family films, are showing at various locations around town. The children’s film “Belle and Sebastian” on Feb. 25 is in partnership with the new Louisville Children’s Film Festival (louisvillechildrensfilm.org).