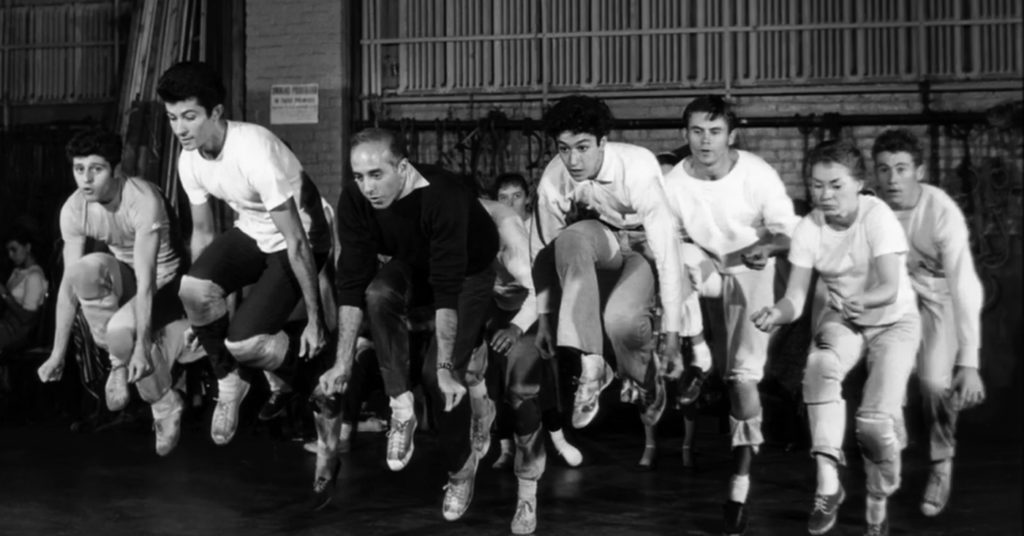 A still image from the trailer for ‘Fiddler: A Miracle of Miracles .’

For lovers of the classic musical “Fiddler on the Roof,” you won’t want to miss opening night on Saturday, Feb. 8, when “Fiddler: A Miracle of Miracles” will kick off the festival. “Fiddler” is a documentary about how the musical became an enduring, cherished show, including featured commentary from Broadway icons such as Lin-Manuel Miranda. Opening night will include select musical performances by Emily and Monty Fields who star in the CenterStage production of “Fiddler on the Roof.” During the festival, expect documentaries, comedies and romances, films based on true stories and more… something for everyone at the Jewish Heritage Fund for Excellence’s 22nd annual Jewish Film Festival.