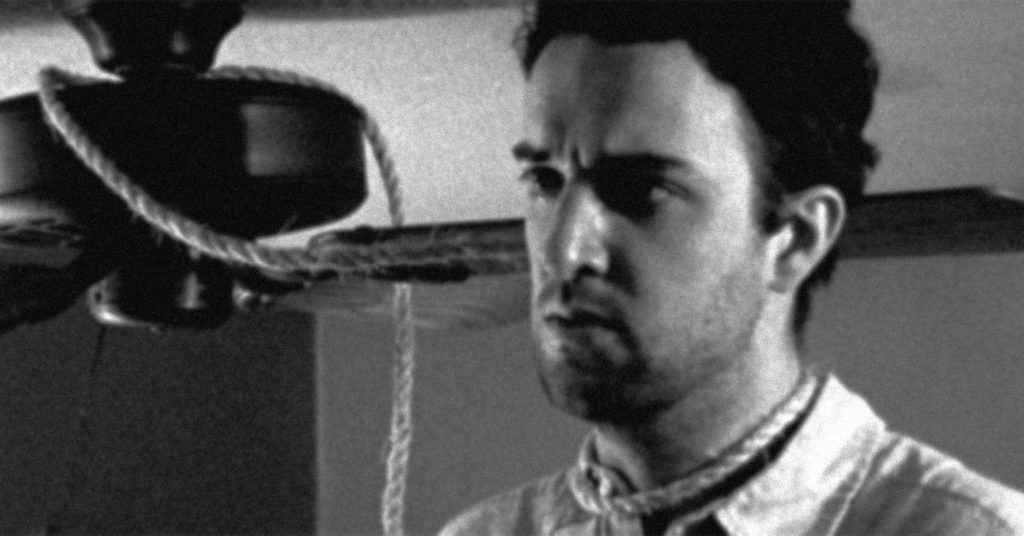 Celebrate the art of the short film (an often neglected form of cinema) at this short film slam. Co-presented by the Speed Art Museum and the Louisville Film Society, this twice-yearly program features eight films, each no longer than 15 minutes, by nine “established and emerging filmmakers from the region.” Each screening will be followed by a quick Q&A with the filmmakers. Entries in this year’s slam include “Door to Door,” “Vacancy in the Night,” “Basement Fear,” “Convergence” and “Cost of the Cold.”