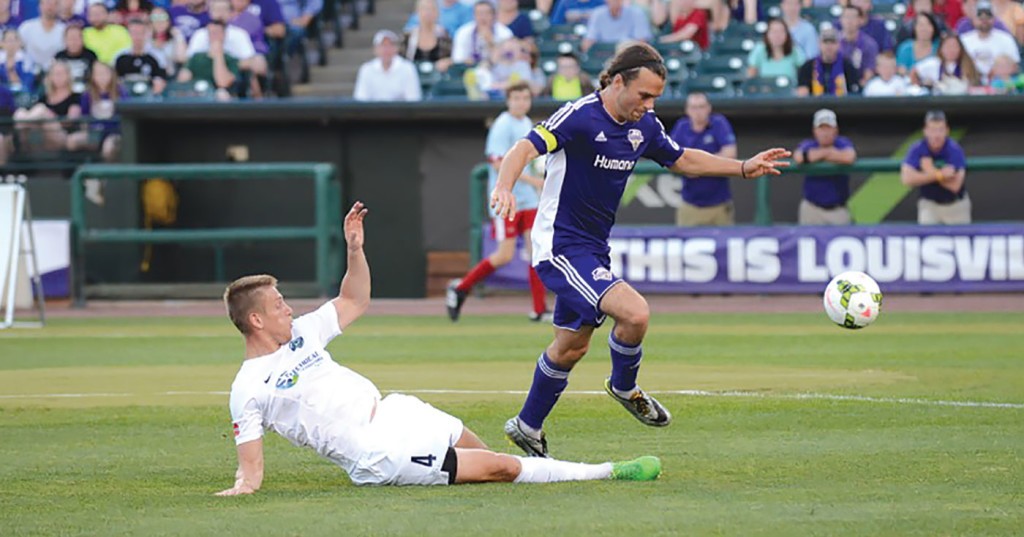 Alright guys and gals, our hometown soccer team has a pretty big game coming up and they need our support and general rabble rousing to help propel them to victory! Our MLS affiliate team, Orlando City, will be coming into town for a friendly match on Saturday. Because it’s a friendly, it doesn’t count for much other than bragging rights. But how badass would that be to see our underdog team beat a MLS level team? And then on Tuesday LC will be playing a regular season match against Charleston Battery. A big week for LC, so get out there and show some support! And don’t forget to have some fun drinking and being rowdy too.