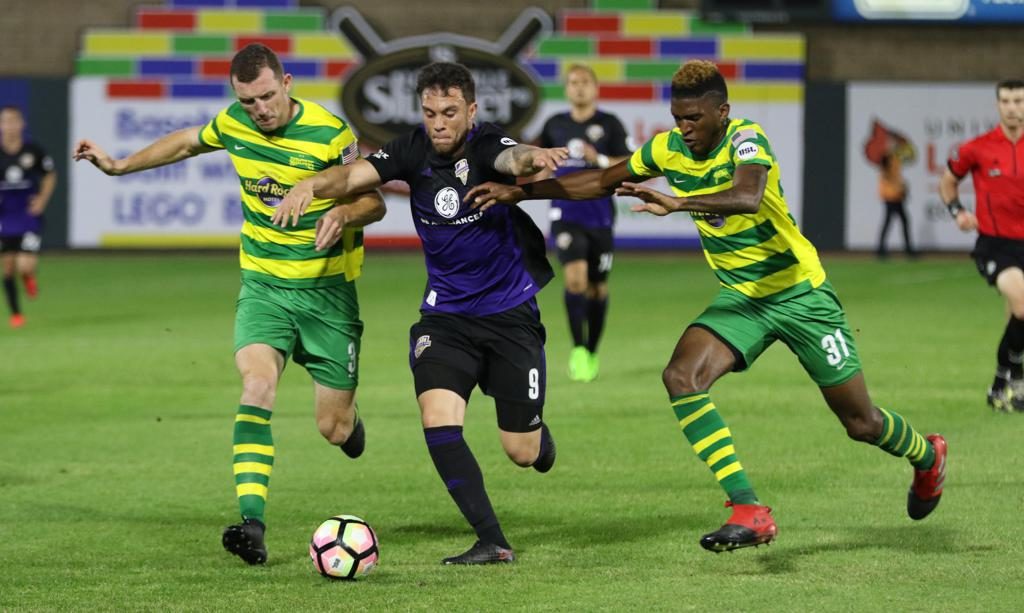 Louisville City FC is coming off its first win of the regular season, a 2-0 victory over USL newcomers Nashville SC. For the team’s second game, the team faces a much tougher opponent, the Tampa Bay Rowdies. The Rowdies finished third in the Eastern Conference last year (the same conference Louisville City placed first in), and although Lou City beat the Rowdies last year, the Rowdies are undoubtedly eager to beef up its record with a win over last year’s champs.