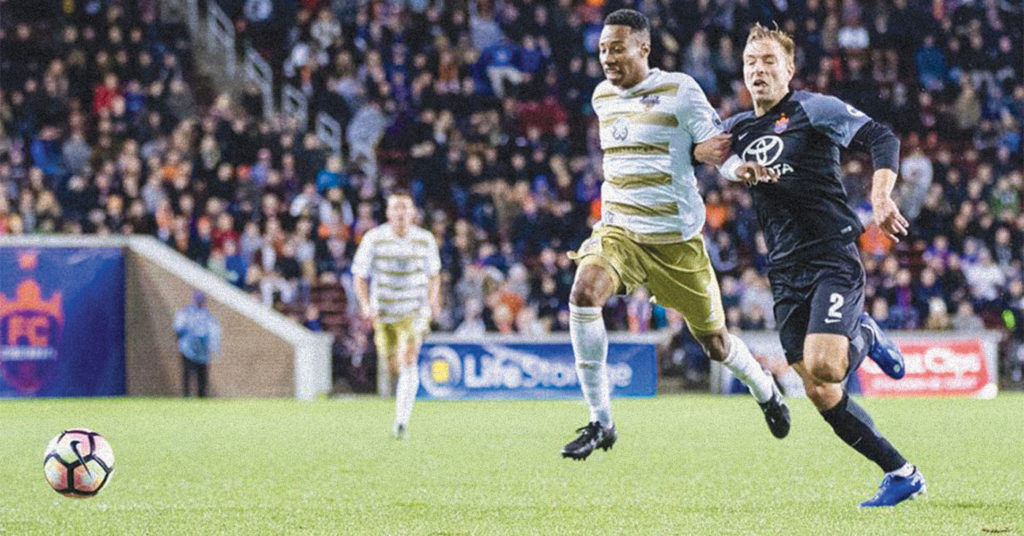 Louisville City FC and FC Cincinnati were already rivalry teams, but even more so after the last match when one of Cincinnati’s players was accused post-match of biting a Louisville player in the face! So you better believe City is coming into this match hot, and ready to put a hurting on Cincy (metaphorically speaking of course, because City is above Cincy’s barbaric behavior). So grab a beer, a pretzel or a hot dog, and cheer on our city’s pro soccer team.