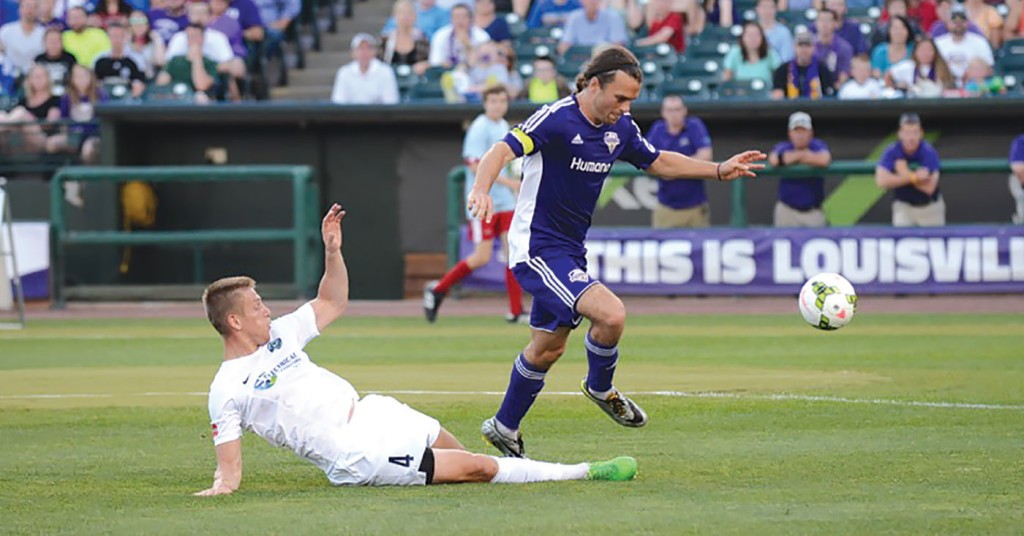 In Louisville City’s first year as a team they finished with the second-best overall record in the USL. They also had the most goals as a team (55) with striker Matt Fondy breaking the league record for most individual goals (22). Not to mention they whooped Orlando City’s ass (an MLS team). It has been a successful year for our newest sports team, so successful there is even talk of a stadium and an upgrade in league status. But let’s not get ahead of ourselves people, we have a championship to win! This Saturday’s game will be our first in the playoffs, and our team will definitely need some support. So be there to watch LC give em’ hell as we end this year with a bang!