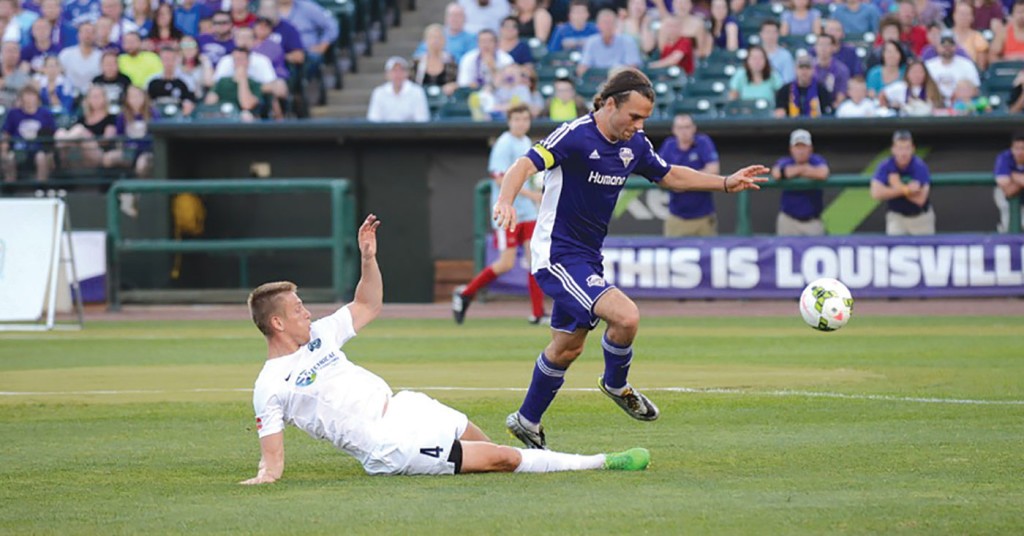 It’s a great time for futbal fans in the ‘Ville. Both UofL’s soccer team and Louisville City FC are coming off winning seasons, and both are looking to outdo those records this year. And for the first time ever, you can see these two teams collide in a preseason clash. For fans of Louisville City FC it’s a chance to see what the handful of new recruits look like on the field and how they mesh with the team. For UofL fans it’s a chance to see how they stack up against a pro-team. Like I said, good time to be in a #ProSoccerProCity.