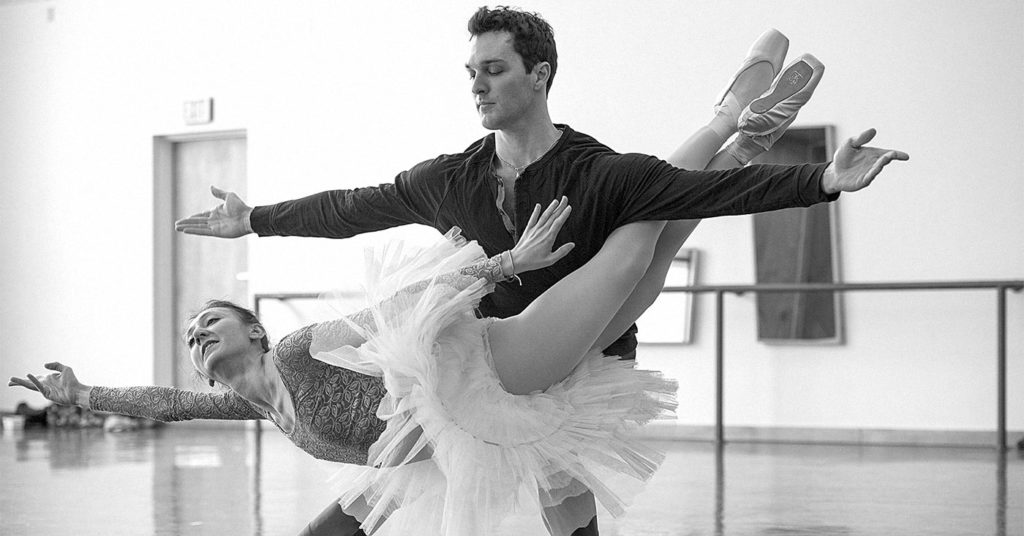 Natalia Ashikhmina and Mark Krieger in rehearsal for 'The Sleeping Beauty.'Photo by Sam English

The Louisville Ballet is reaching back to celebrate its 65th anniversary. This performance of Tchaikovsky’s “The Sleeping Beauty” is a revival of the production designed by Alun Jones during his tenure as the Ballet’s artistic director from 1978-2002. Helen Starr, the former principle dancer/associate artistic director who played Princess Aurora, also returns to help restage its original production. A few parts will be played by people from the production 30 years ago, including Anne Faulls, who was the Queen and is now the Empress.