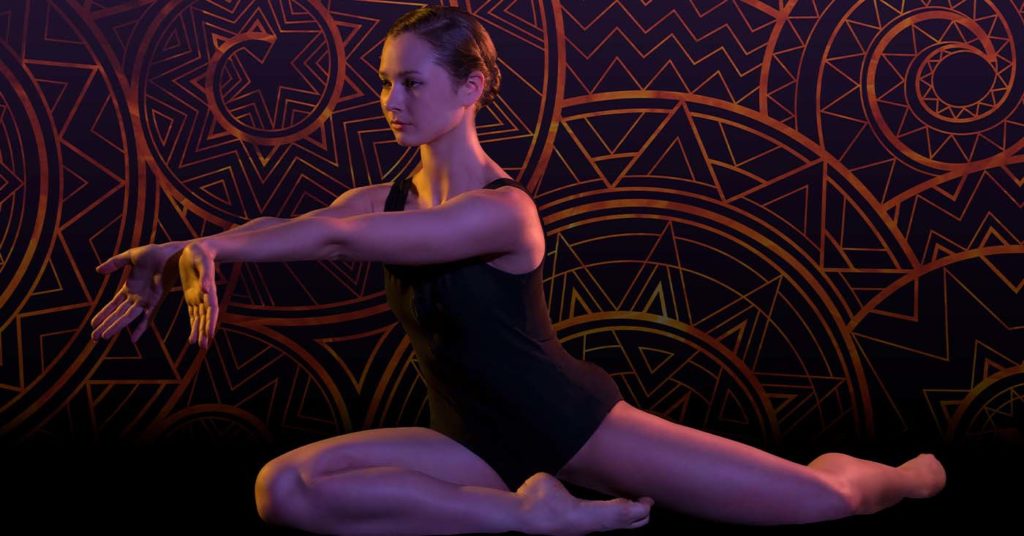 Bush fires are raging in Australia, and Robert Curran, Louisville Ballet’s artistic and executive director and an Australian, is taking it personally. “What is most heartbreaking for me is being so far away and feeling like there’s nothing I can do,” he said. But Curran realized he could present “three Australian choreographers at the peak of their careers, and [could] bring ‘Antipodes’ to you all.” (He’s picked up a few Southernisms during his tenure in Louisville.) The three premiere works in “Antipodes” are “Odyssey” by Tim Harbour, “Tonal” by Daniel Riley and “15 Minutes of Fame” by Lucas Jervies. Curran’s brother is a firefighter for the Country Fire Authority, and he’s encouraging donations to its Bushfire Disaster Appeal with any ticket purchase. Another charity accepting donations through the Louisville Ballet is the World Wildlife Fund Australia.