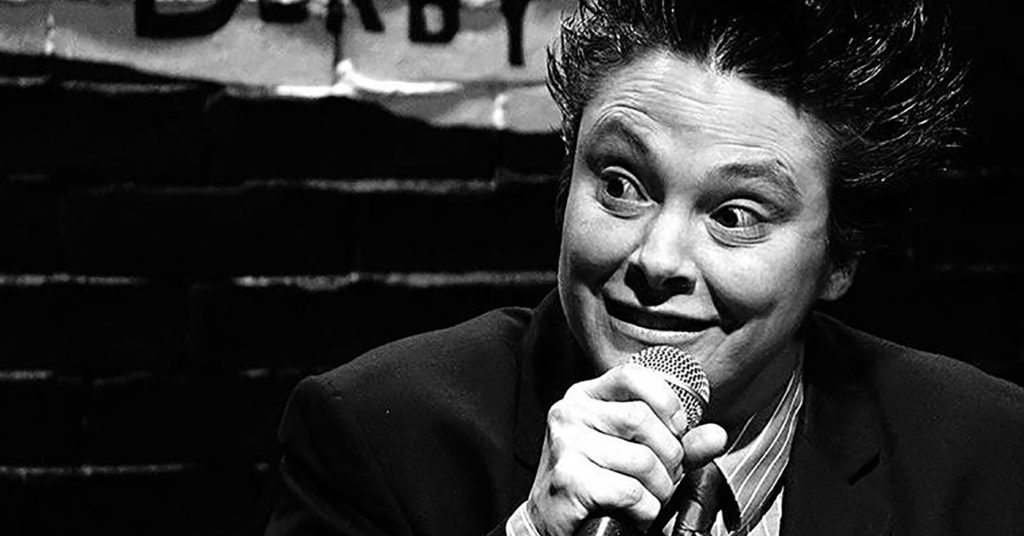 “You Look Like…” is a traveling show that began in Memphis, founded by two comedians, Katrina Coleman and Tommy Oler. The show is primarily a competitive joke battle, which Oler calls an insult show. But Coleman prefers to say, “It is a celebration of first impressions.” This week they will bring the show to town with “You Look Like Louisville,” Coleman and Oler co-host the evening’s festivities, while six local comics Dan Alten, Kate Sedgwick, Eric Sorgel, Lila Bear, Stephen Holthauser and Gregory Welsh compete for the win. The shows move fast and are highly interactive (as the audience is encouraged to join in insulting the performers). This show, as is every “You Look Like…” show, will be available for download from the OAM Network, theoamnetwork.com