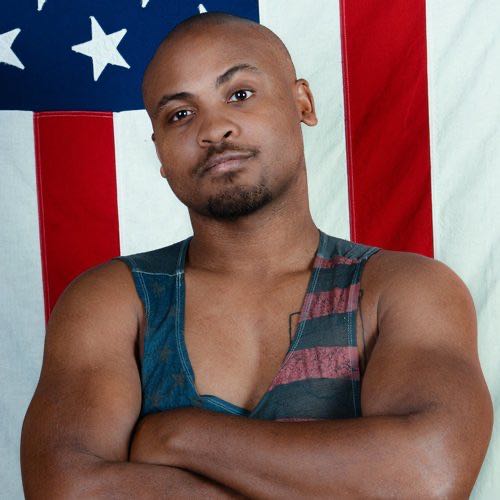 Laugh freely at this LGBTQ-friendly comedy show. Your headliner is a pioneer in comedy as the founder of the Midwest Queer Comedy Festival, Dwayne Duke. Queen of charity and comedy Gwen Sunkel from Indianapolis also performs. (She hosts a series of comedy shows that raise money for reproductive health groups in the Midwest). Also on your roster for the evening are Bridget Denman, Gretchen Schultz, Avery Razor, Alex McAfee, Andra Ginny Jacobs, Alexa Irizarry and host June Dempsey. Tickets are $5 a piece, but you can also reserve a table for four with $20.