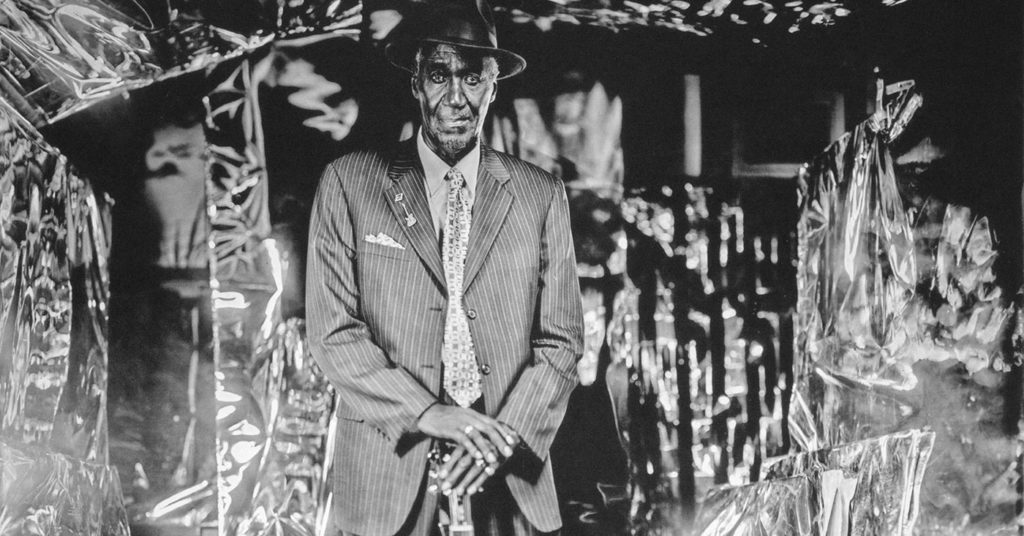 Photographer Tim Duffy has spent decades capturing the faces of Southern musicians through a camera lens — and it’s those photographs that serve as the focus of his latest exhibit, “Our Living Past: A Platinum Portrait of Music Maker.’” It is presented in partnership with Music Maker Relief Foundation and with support from the National Endowment for the Arts. In this starkly riveting collection, Duffy tells the story of the American South through the faces of the musicians who not only have lived the Southern story but narrate in their songs. He uses a smoky metallic hue as connective tissue between the subjects, which also helps to forward the exhibit’s narrative of such creative genius amid so much Southern poverty. Taken over the last 35 years, Duffy expertly and sympathetically captures true American treasures in their natural state.