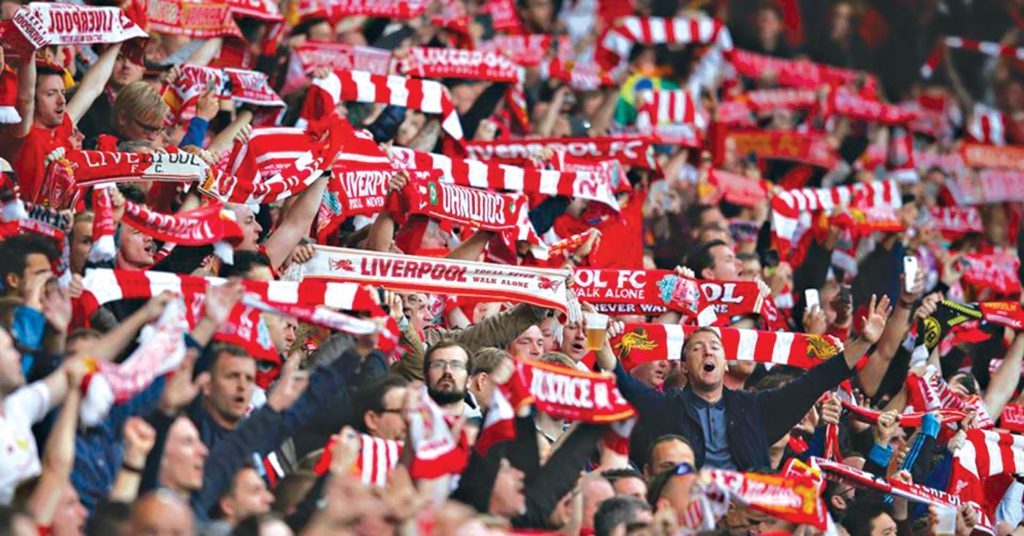 Jonesing for more soccer after the World Cup? Don’t worry, England’s Premier League has you covered. If you paid close attention during the World Cup, you’ll recognize many of the players in this league, because the Premier League is, well, the premier league in soccer. Catch one of the first games of the season at Molly Malone’s Highlands this Sunday for Liverpool vs. West Ham. Liverpool FC Kentucky (the official supporters club in Kentucky) is taking over the bar to watch. But don’t be put off if you’re a fan of another team, everyone is welcome.