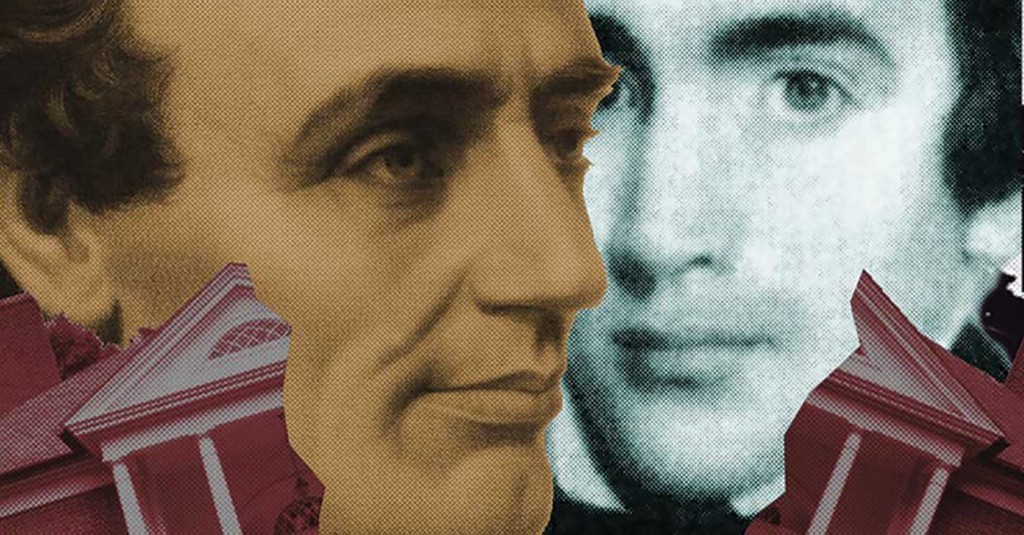 In 1837, Abraham Lincoln moved to Springfield, Illinois, to set up a legal practice. Lacking enough cash to buy bedding from a local merchant named Joshua Fry Speed, Lincoln asked for credit. On the spot, Speed invited the tall young attorney to share his quarters and his double bed. It was the beginning of a lifelong friendship and a relationship that has fascinated generations of historians. In 1841, Speed returned to his family home at Farmington. Shortly after, Lincoln came for a three week visit — a visit during which he would get his first up-close look at life on a slave-based plantation. Playwright David S. Traub, Jr. uses that visit as the historical framework for a fictionalized examination of the ideological conflict between two men who would remain friends (they met for the last time just a few weeks before Lincoln’s death) despite their profound disagreement about slavery and emancipation.