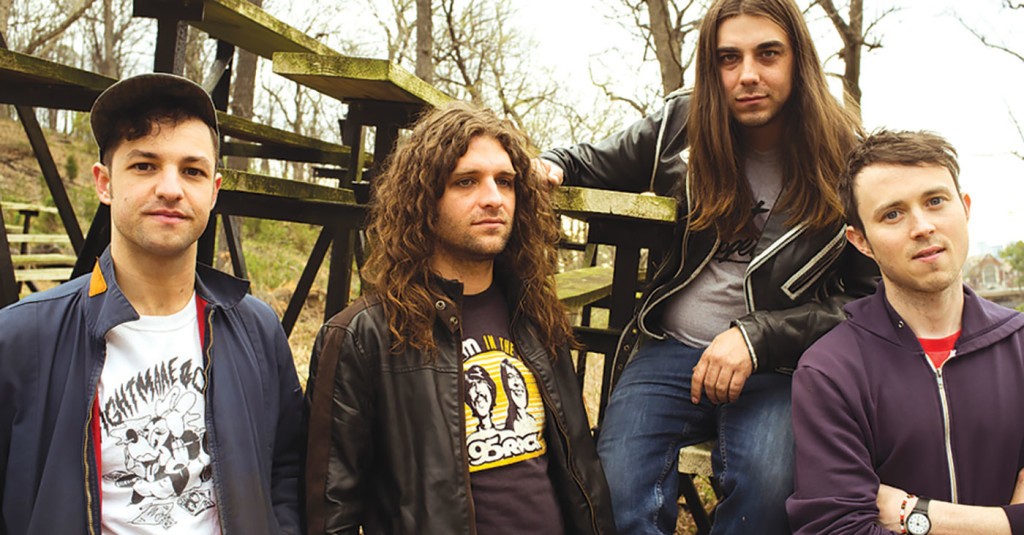 Fierce, driving and thoughtful, Lee Bains III & The Glory Fires’ brand of Southern rock is somewhere in between Lynyrd Skynyrd and The Drive-By Truckers, leaning on big riffs and blistering solos just as much as carving out an angry identity that vocalizes a working class that continues to be stomped on. After 2012’s “There is a Bomb in Gilead” — their debut that aligned itself more to the Americana/soul swagger that their home state of Alabama popularized decades ago — last year’s “Dereconstructed” sees the band idealizing an unhinged wave of fiery hooks and a rhythm section that hits like Tyson, sounding like a wild weekend after 40 hours of selling your soul.