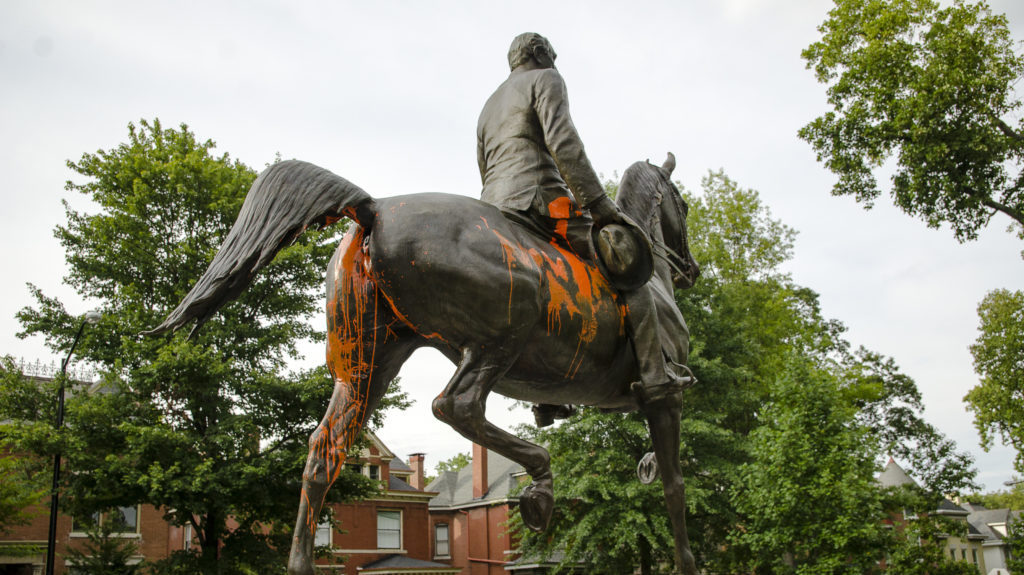 The city has seen mixed success when it comes to dealing with racially offensive statues and monuments in recent years: confederate statue on Third Street near UofL — good. John B. Castleman — WTF? Well, former New Orleans Mayor Mitch Landrieu showed incredible leadership in handling such monuments in his city and got them removed… and that was in the Deep South. He will be joined by Mayor Greg Fischer to discuss the history of racism and how we deal with these issues that remain, as well as Landrieu’s memoir “In the Shadow of Statues: A White Southerner Confronts History,” which will be available for purchase.