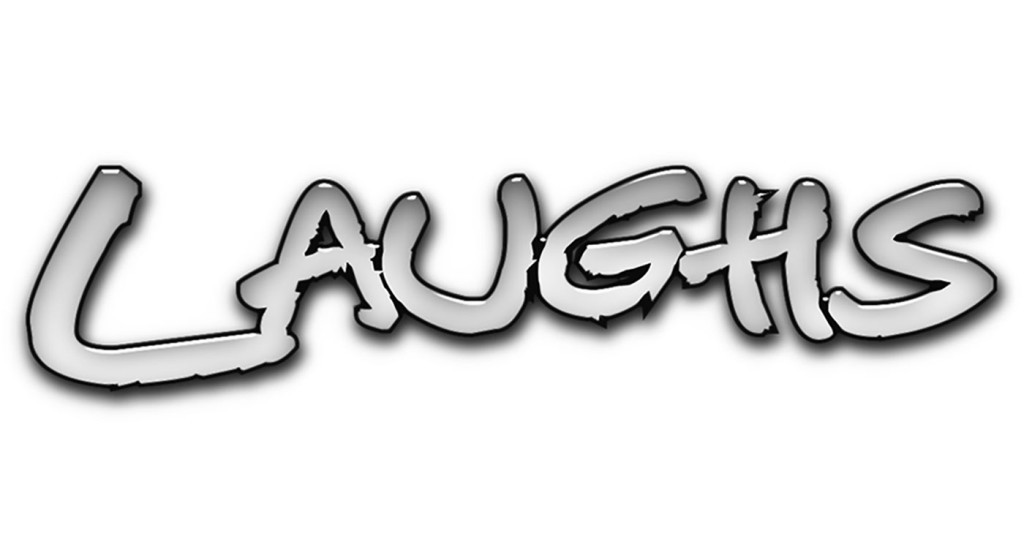 Currently filming its second season, LaughsTV is a nationally syndicated showcase that features some of the best undiscovered talent the comedy industry has to offer. You can be part of the telecast at the Laughing Derby, with the show’s host and co-owner of the club Steve Hofstetter acting as master of ceremonies. The first season was a low-budget little show that crisscrossed the country and had Hofstetter flying from his home in Los Angeles to Louisville and back every week (not to mention the various other satellite locations they shot in, as well). Locally, the show aired on Fox41 at 11 p.m. and garnered enough national interest that they got the green light for a second season with a (slightly) expanded budget. If you missed the tapings last year, come down and be part of season two.