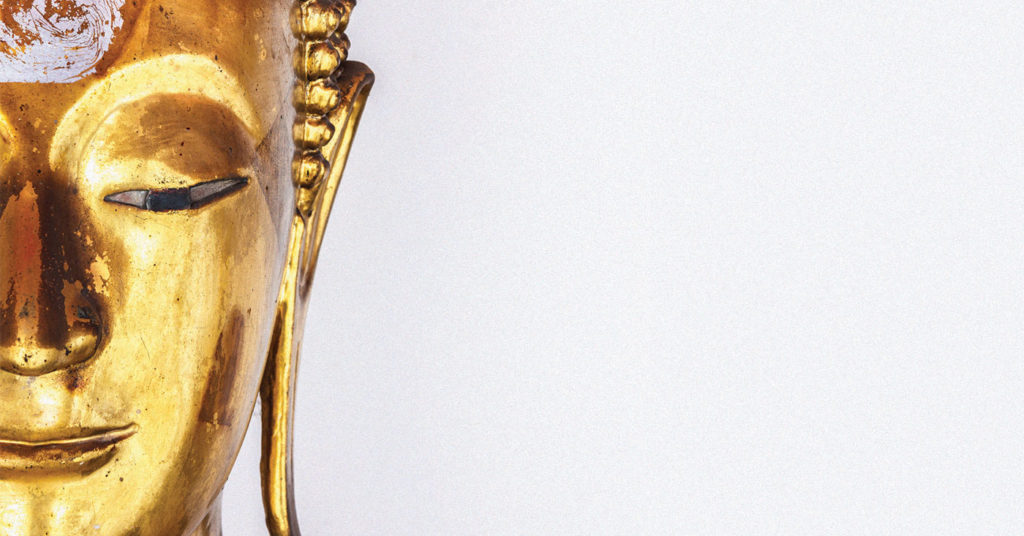 Filmmakers have followed the Dalai Lama as he turns 82 and deals with “questions of aging and death, and whether he will reincarnate as the 15th Dalai Lama, or if he will be the last of a lineage that has existed for a millennia.” Tenzin Gyatso, the 14th Dalai Lama, is a prominent leader in Tibetan Buddhism and takes a modern view of the practice as “both a religion and a ‘science of the mind’ to help heal those afflicted with anguish.” The film is directed by Mickey Lemle, with a score by Philip Glass and Tibetan musician Tenzin Choegyal.