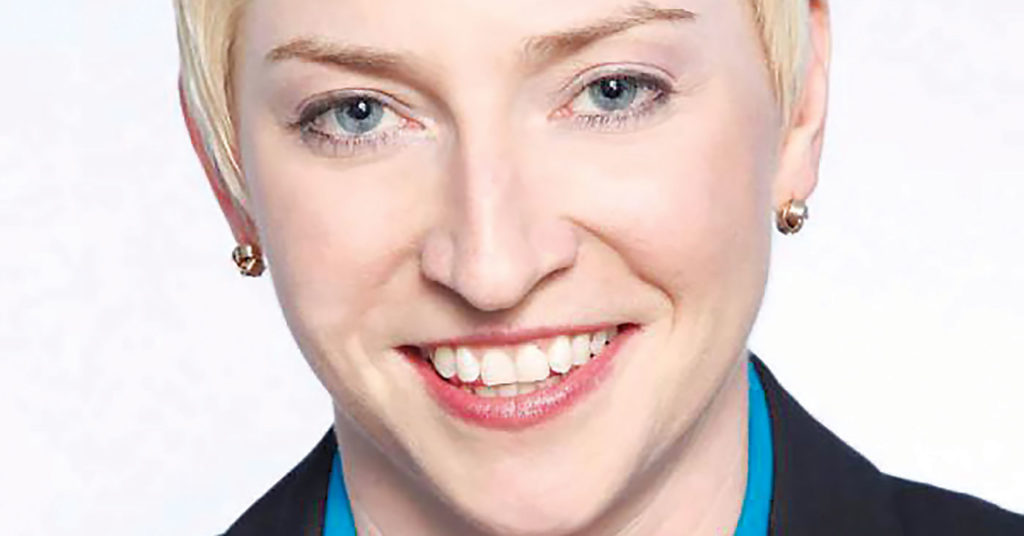 Kristin Key is a comedian who made a career by being so frenetically charming, audiences can’t help but get sucked into her aura of positivity. Her shows defy expectation. One minute she’s analyzing family, or making quirky observations on society, and, the next, she’s running around the stage like a 4-year-old on a sugar high. And then she makes another U-turn by singing one of her twisted little songs. Such unpredictable live performances have kept her on the road for a decade and a half, building a loyal fan base and a reputation as one of most-popular comics on the road. Key appeared as a finalist on NBC’s “Last Comic Standing,” Comedy Central’s “Comics Unleashed,” and VH-1’s “100 Greatest Series;” she can regularly be heard on SiriusXM’s “National Lampoon Comedy” and “The Comedy Channel.”