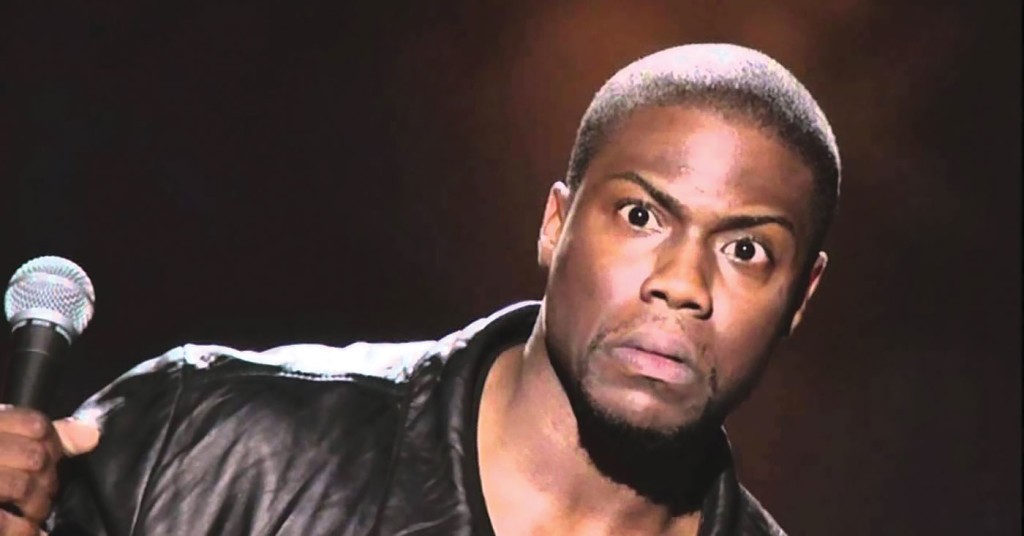 Kevin Hart is simultaneously the most famous stand-up comedian and the most successful comedic actor of his generation. Besides his roles in “The Wedding Ringer,” “Get Hard” and “Ride Along” (and let’s not forget the classic “Soul Plane”), he has also remained on the road. Humbly rising from the comedy club circuit in Philadelphia, the diminutive comedian continues to sell out arenas and even a homecoming show in Lincoln Financial Field. Hart is quite literally the closest thing the comedy scene has seen to a bonafide rock star … perhaps ever. His career has extended far longer, shined brighter than previous zeitgeist comedians of his stature such as Dane Cook or Andrew Dice Clay. Hart will be performing at KFC Yum! Center this week, and you most certainly don’t want to miss him.