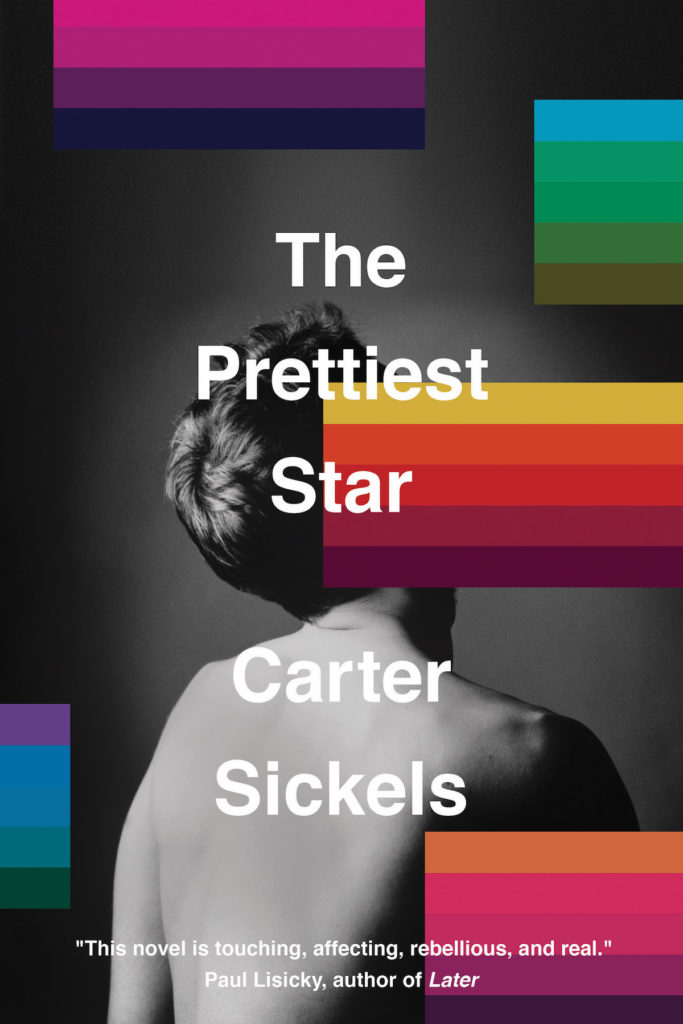 What does “timeliness” mean in this second-or-third season of being shut in or shut down? As readers, you can think of August in terms of finishing up your beach potboilers: Autumn’s approaching, and that’s traditional season for release of substantial novels. But as pandemic survivors, you can think of 2020 in terms of stories of the afflicted: it’s of value to seek insight into how compassion is sought and found. Kentucky novelist Carter Sickels has an important new book out in “The Prettiest Star,” which he’ll discuss virtually (go to “Events” on Carmichael’s website and they’ll hook you up with the Crowdcast app). Sickels takes readers through an unblinking, but lyrical, journey into the darkness through America’s last controversial plague. (Hint: the central figure is a young man going home to Appalachia in 1986.) Silas House will also appear, and that more-established literary star will talk about new re-issues of earlier works.