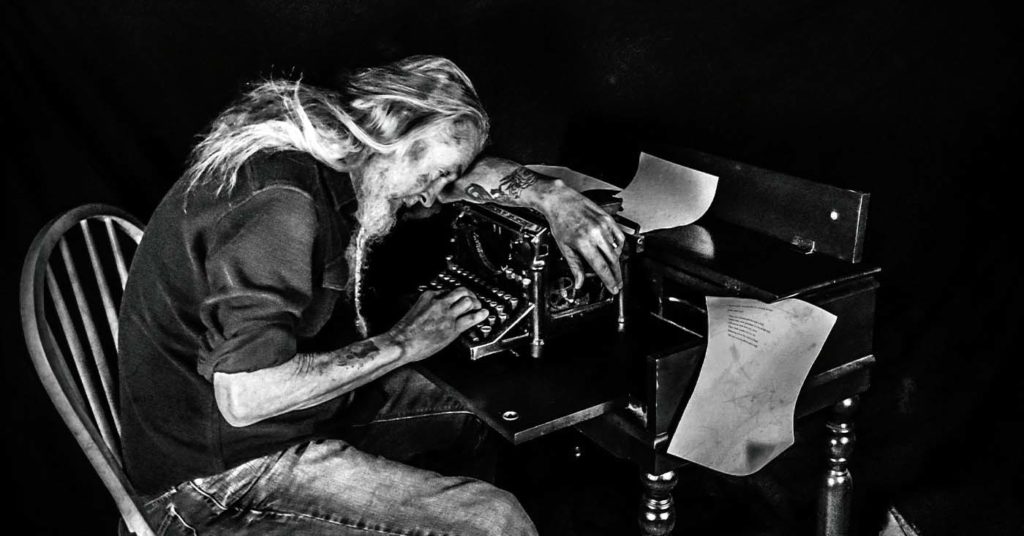 Down & Out in Kentucky | Photo by Jinn Bug.

Two albums, one night. Down & Out In Kentucky: Never Give Up is a compilation of songs and poems by Kentucky musicians and poets, urban and rural. The album includes two LEO favorites, Ron Whitehead and Hannah L. Drake, among many more. The theme Never Give Up is a testament to Kentucky “desolation & resurrection, about being down & out in the dark and bloody hunting grounds of Kentucky while summoning the will and dream power to Never Give Up!” The second album, Fracture Point, is Rani Whitehead’s debut album. She’ll perform pieces from the album. Copies of both albums will be available for purchase.