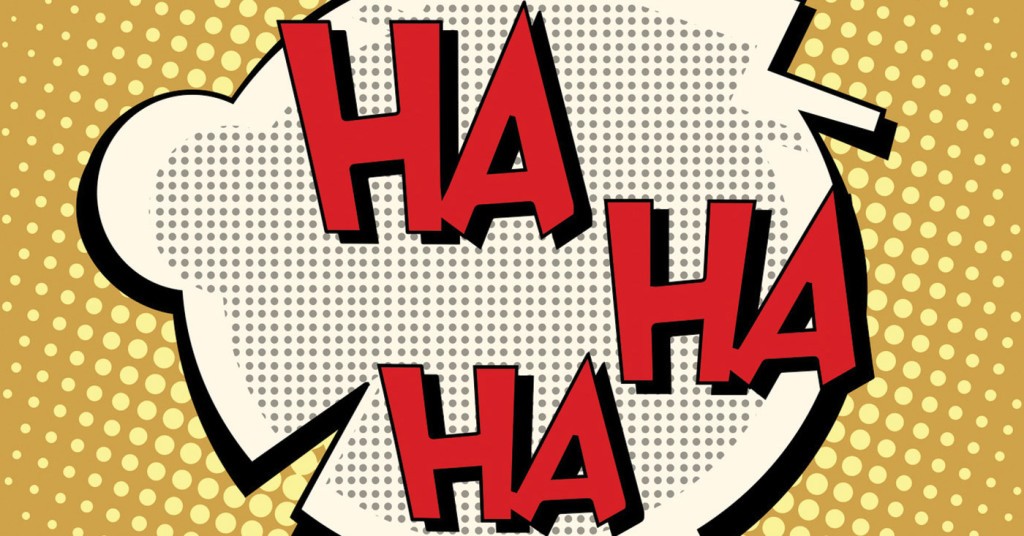 Louisville’s longest running open mic, “The Comedy Attack!”, and The Cure Lounge present the most prestigious event in local comedy: “The Kent Carney Awards for Comedic Excellence” returns for its fifth year of award show insignificance. The show was dreamed up by local comedian and star of the hit web series “Bagged and Bored,” Jake Reber, and named after his pal and confidant, Kent Carney. The awards and categories are decided by and handed out arbitrarily — and quickly the show begins to lampoon the idea of other award shows with crazy speeches and over-the-top onstage antics. It is guaranteed to be an irreverent evening dedicated to celebrating Louisville’s thriving and diverse comedy scene.