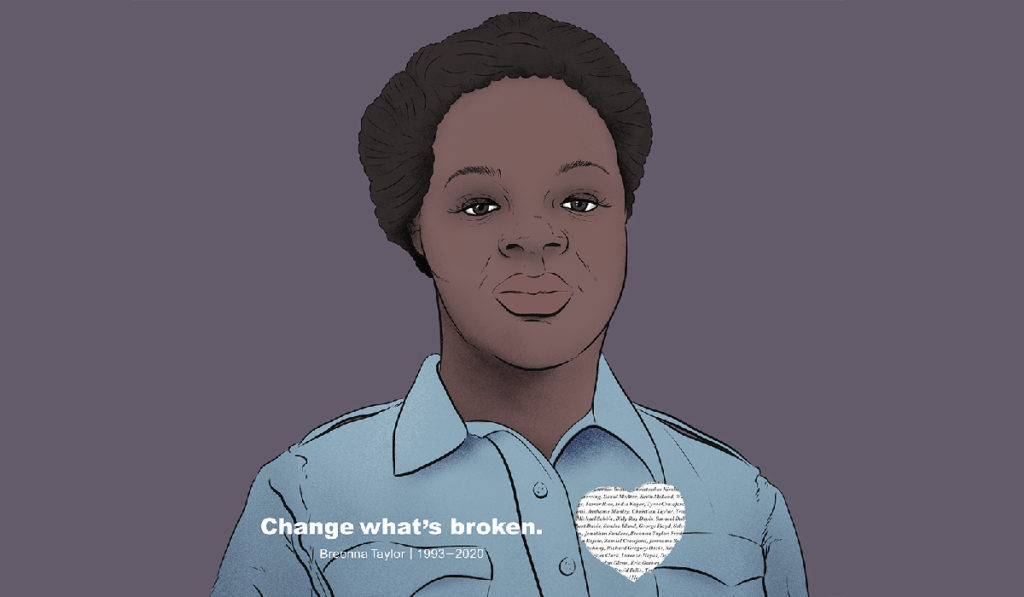 March 13 marks one year since Breonna Taylor was killed by police. Since then, millions across the country and around the world have promised to say her name, and never stopped saying her name. March 13 will forever be a significant date in our city’s history. And on this March 13, it’s important we rally, together, in her name. This event takes place at Jefferson Square Park, or Injustice Square, where racial justice protests for Breonna Taylor have been centered. Until Freedom, a New York-based group that was involved with protests last year, said that no arrest actions are planned for the rally. At 4:30 p.m., meals will be distributed at the park. On Sunday, Until Freedom is teaming up with Game Changers, a local anti-violence group, to distribute meals at Community Connections at 2500 Montgomery St. On Saturday, watch out for road closures downtown.