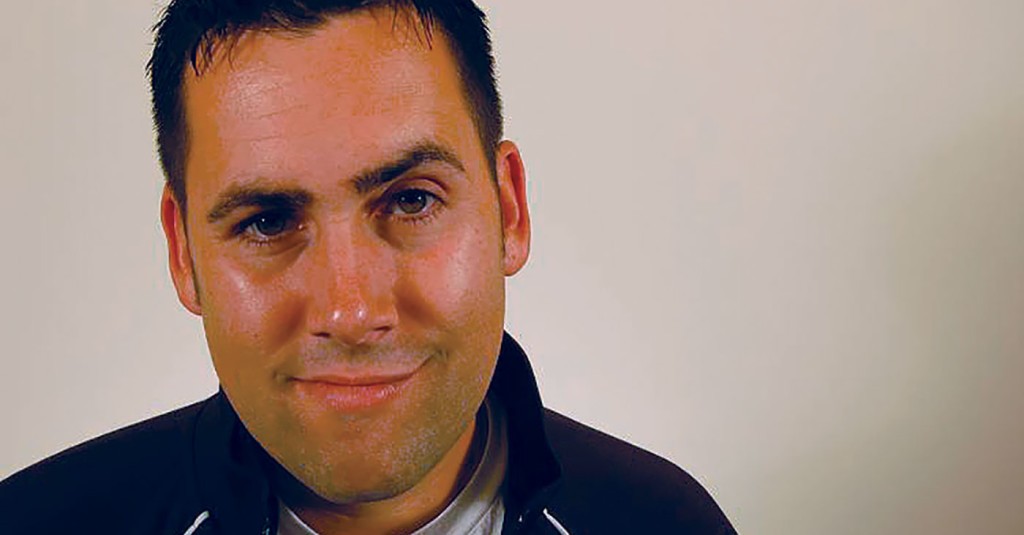 Josh Sneed is a comedian who has garnered a lot of buzz. After leaving a cushy job at Procter & Gamble, Sneed gambled big by taking to the road to pursue the thankless and, frankly, unglamorous dream of becoming a stand-up comedian — a gig that leaves you sleeping on floors, playing to empty rooms and negotiating the hurled insults of drunken hecklers. It was a collection of those horror stories that sharpened his comedic sword and garnered him an appearance on Comedy Central, The Just For Laughs Festival, and on to share the stage with comedy giants like Dave Chappelle, Dane Cook and Lewis Black. Sneed will be bringing his act to Louisville, as he headlines all weekend at The Laughing Derby.