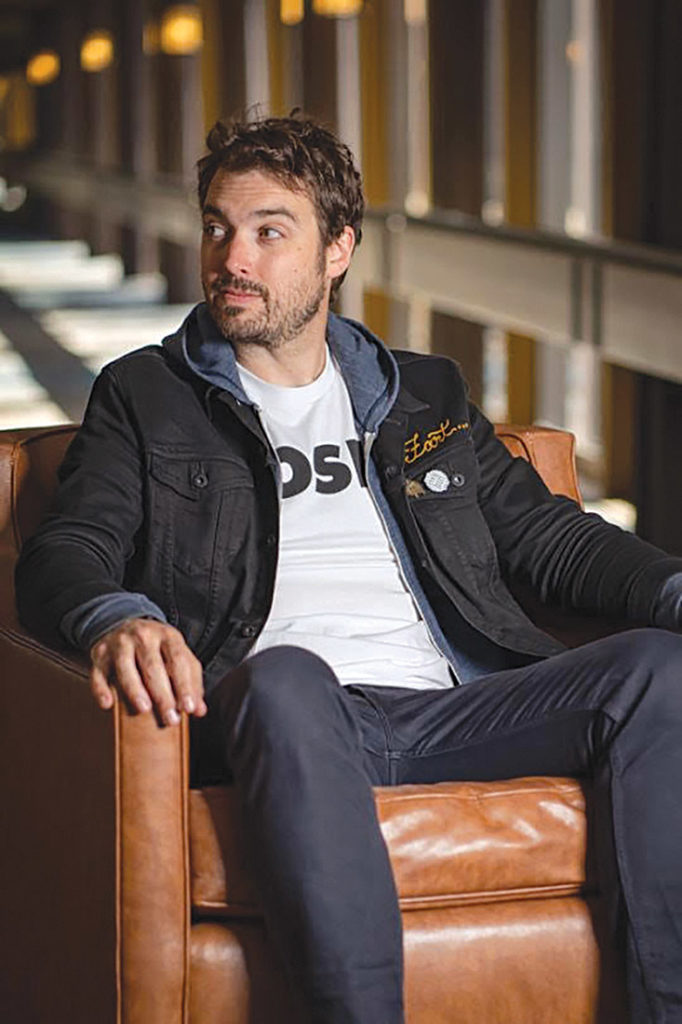 Jonah Ray has turned his nerdiness into a career. The Los Angeles-based comedian was long known as one of the hosts of the “Nerdist” podcast on which he discussed a range of popular culture touchstones, from “The Simpsons” to “Spaceballs.” More recently, he scored a role as the host of Netflix’s revival of “Mystery Science Theater 3000.” At this evening of comedy, he’ll perform a stand-up set, followed by a feature film screening and a sarcastic commentary sesh, MST3K style, alongside Louisville funnymen Big Howell (musician Howell Dawdy) and The Possum — plus more special guests. —LEO