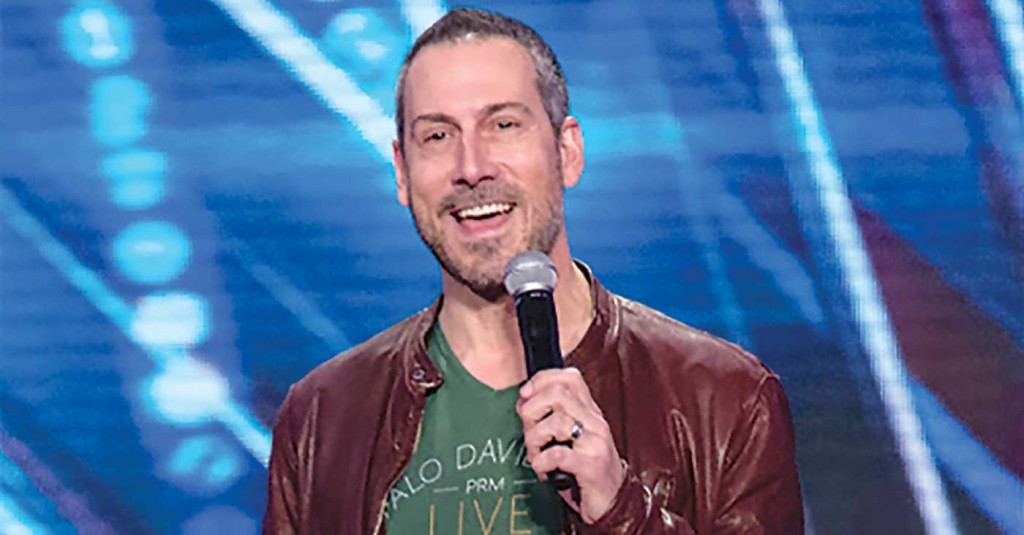 Joe Matarese is self-aware, self-involved and self-deprecating — all-the-while trying to figure out how he’s going to keep a marriage together after two decades of bachelorhood. This kind of witty neurosis has garnered him countless appearances on television, including “The Late Show with David Letterman,” “The Late Late Show with Craig Ferguson,” Comedy Central’s “Premium Blend” and E!’s “Chelsea Lately.” He also won $20,000 on Bravo reality show “Better Half,” where contestants teach their spouses how to do their jobs, and Matarese coached his wife into performing stand-up. Matarese also hosts a podcast, “Fixing Joe,” where he enlists celebrity guests, listeners, as well as friends and family to help him deconstruct self-help talk radio.