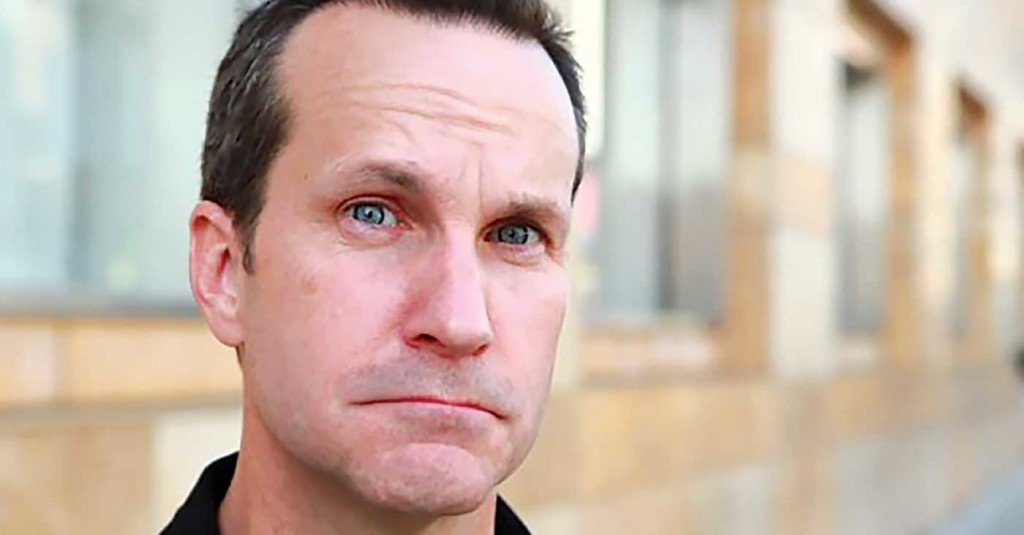 How can you not love Jimmy Pardo? He’s one of those old school style comedians who doesn’t have a filter and just doesn’t care what you think about his punchlines. Sorry folks, no apologies here. He goes for the gut with each and every joke he tells. The Chicago native helped initiate podcasts into the culture of comedy, when he was one of the first comedians to launch his own podcast called “Never Not Funny” a decade ago. He worked for years as a cast member and warm-up act for Conan (starting when it was “The Tonight Show”), but left that gig last year once Conan O’Brien’s production company offered him a development deal.  He currently hosts “Race to Escape” on Science Channel.