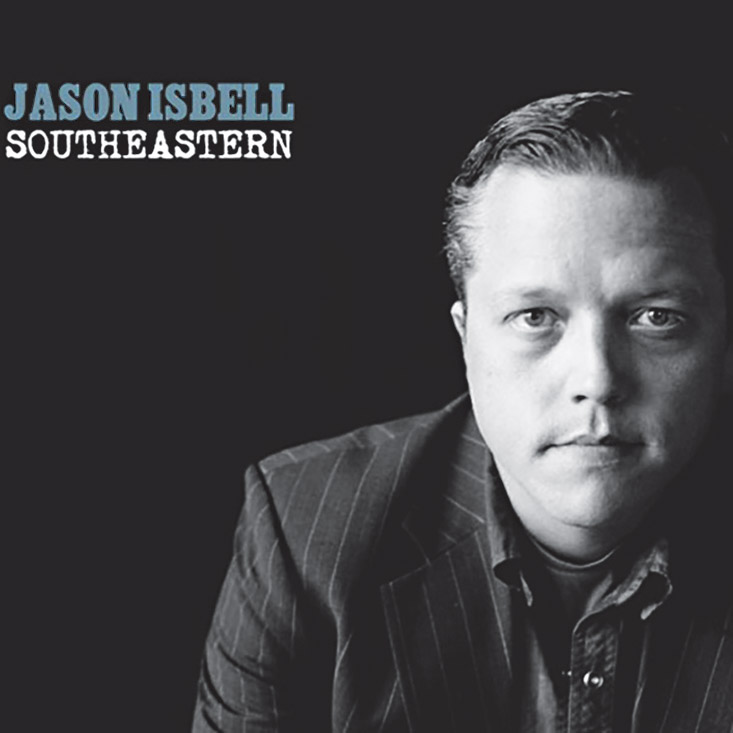 One of the leading voices in Americana, the former Drive-By Trucker turned solo artist has had a much-deserved rise over the last decade. On Twitter, he recently half-jokingly described his genre as “if you post one of my songs online, people will ask you if you’re OK.” His direct, honest style of storytelling does have an inherent sadness, vividly addressing hard times and desperate situations, but there’s also soaring, rock-and-roll moments that are pure euphoria. Saturday’s show is sold out, but tickets remain for Friday as of press time. Go to leoweekly.com/web to read a piece that revisits Jason Isbell’s album Southeastern.