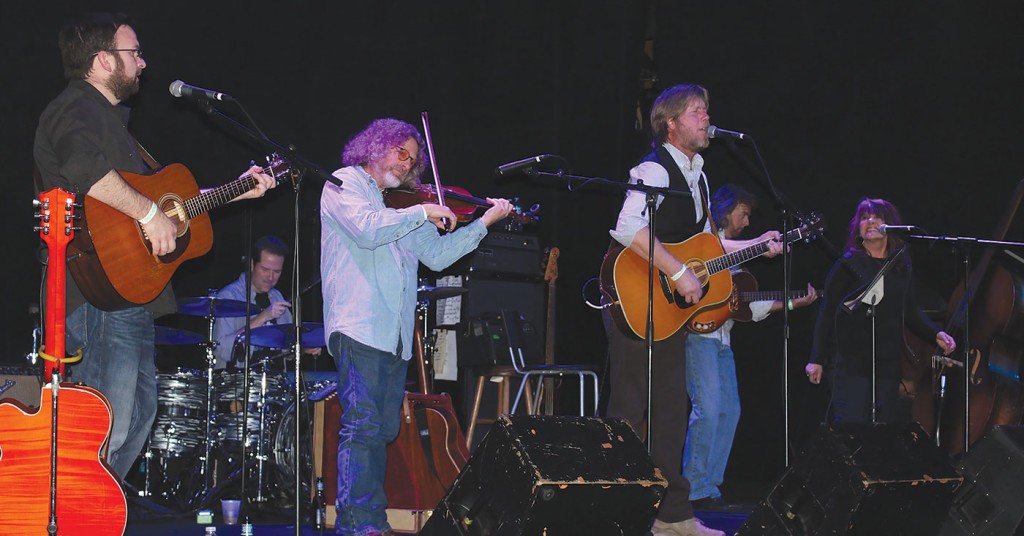 The Greg Foresman Band, John Mann, Danny Flanigan & the Rain Chorus and The Tim Krekel Tribute Band featuring Greg Foresman, Tim Halcomb, Aaron Montgomery and other members of the local band V-Groove will be playing Headliners this Friday to raise funds in support of the eradication of Multiple Sclerosis. Greg Foresman Band and Aaron Montgomery have co-hosted Jam for a Cure (JFAC) since 2008. Montgomery says, “We decided to organize our friends in the musical community to contribute their talents to an event that could help raise money and awareness for/about issues/causes that could benefit from additional community support.” In 2009, JFAC partnered with the National MS Society because Montgomery’s mother has multiple sclerosis, and in a twist of fate, Aaron was also diagnosed with multiple sclerosis in 2012. JFAC has raised over $150,000 since inception.