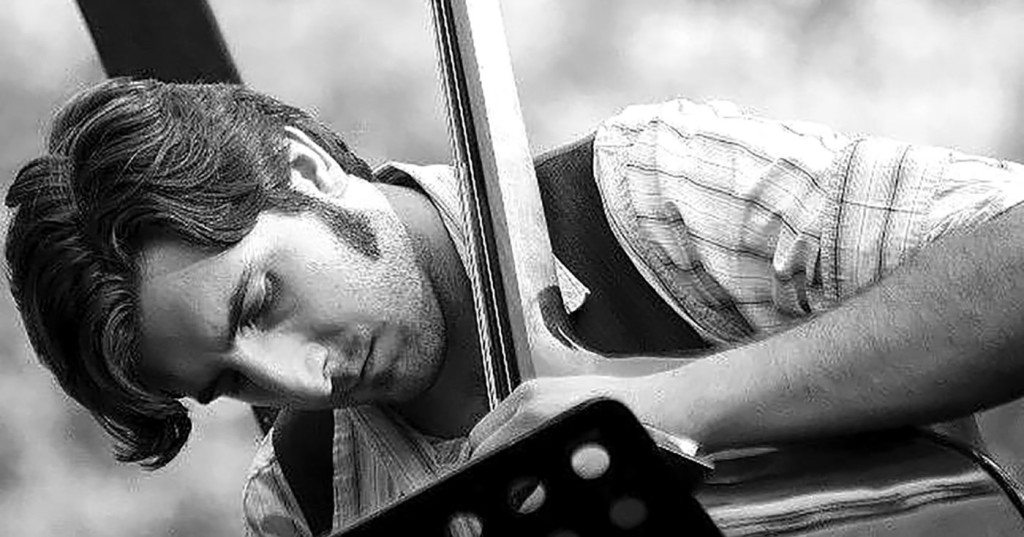 Jake Reber is one of the most naturally-gifted performers Louisville has to offer, and Solo A Go-Go is going to be the self-proclaimed Musician-Comedian-Multihyphenate’s first one-man show. Reber, who might be best known for his work as a stand-up comedian, also works regularly with The Roast Shows and has a central role on the web series, “Bagged and Bored.” Beyond all of that, Reber is a regular fixture on the local jazz scene. He’s a voracious multi-instrumentalist, with a primary focus on bass. Solo A Go-Go will for the first time bring all of his passions to one stage at the same time, featuring original music alongside standard classics, more recent covers, jokes and anecdotes taken from his life. —Brent Owen