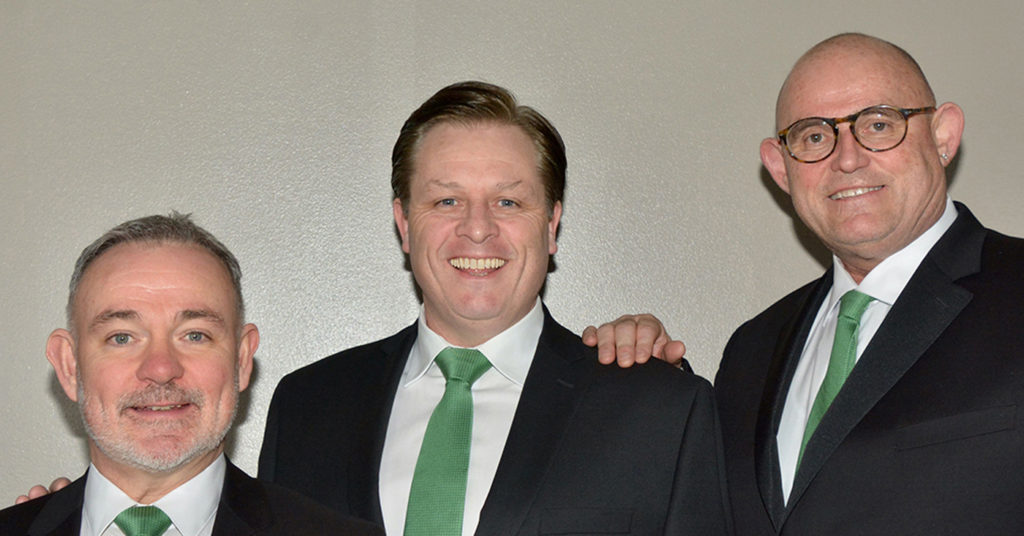 In 1915, when the legendary Irish tenor John McCormack made his Louisville debut at the old Masonic Theatre, it was the cultural sensation of the year, partly because he had been “discovered” by the great theater actress Mary Anderson (who studied at Presentation Academy). But mostly it was because, as one critic put it: In addition to his prodigious voice, he “was a wizard songbird swaying the emotions of his fellows as if he knew the hidden spring of the human heart.” Preserving and advancing the lilting power of the Irish tenor tradition is the mission of the three men called The Irish Tenors, whose TV specials and albums hearken back to that rarefied era when McCormack was the musical peer of Enrico Caruso. At the historical Louisville Memorial Auditorium, they’ll be accompanied by a full orchestra and a choir. Wear your green.