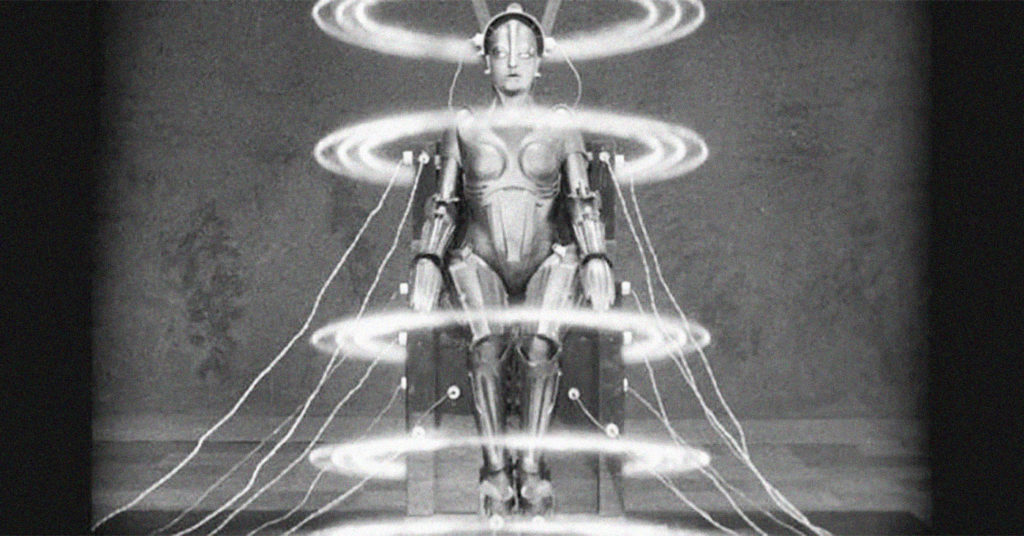 The scene from the film 'Metropolis'

There is a popular saying that goes, “Art does not exist in a vacuum.” And “Star Wars: A New Hope” is no exception. The landmark film by George Lucas was filled with story and visual influences from earlier films. In an effort to explore those influences, The Institute for Cultural Communication is hosting a series of screenings of international films that inspired Star Wars with post-screening discussions. On Wednesday, March 1, you can see the highly-stylized, futuristic, German science fiction film, “Metropolis.” And on Thursday, March 2, it is “Hidden Fortress,” an adventure film by the legendary Japanese director Akira Kurosawa.