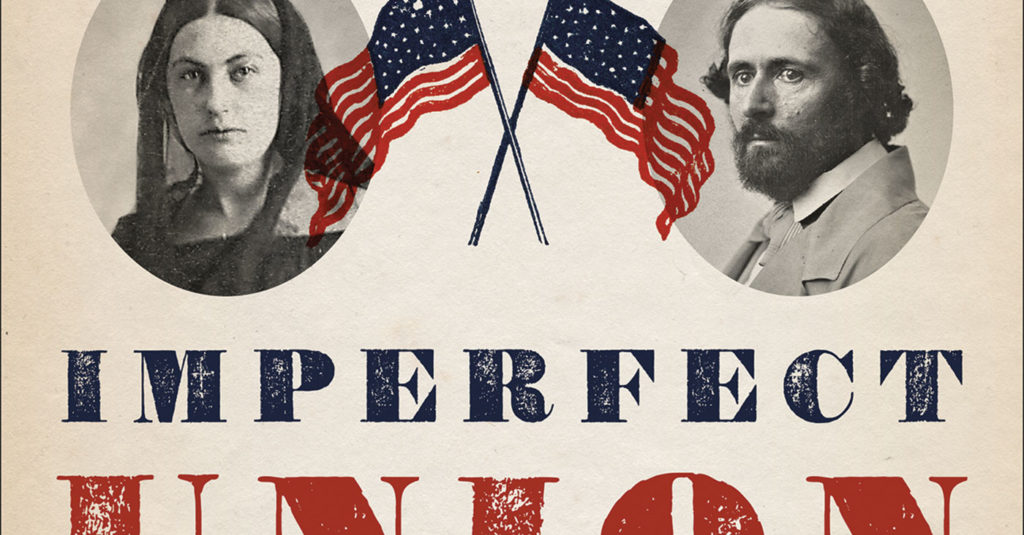 Hear the amazing story of the Frémonts, “America’s first great political couple.” U.S. Sen. John Frémont, who became the first-ever presidential nominee for the Republican Party thanks largely to the influence of his wife, Jessie Benton Frémont. “The Frémonts came to be influential to not one but three great social movements of the times — westward settlement, women’s rights and opposition to slavery,” according to organizers. The Filson Historical Society presents this installment of The Gertrude Polk Brown Lecture Series, an opportunity to hear their story as told by Steve Inskeep, author of “Imperfect Union,” and cohost of Morning Edition on NPR, the most widely heard radio program in the country. “Imperfect Union” will be available for purchase and signing by Inskeep at 5:30 p.m. as well as after the show until 8:45 p.m.