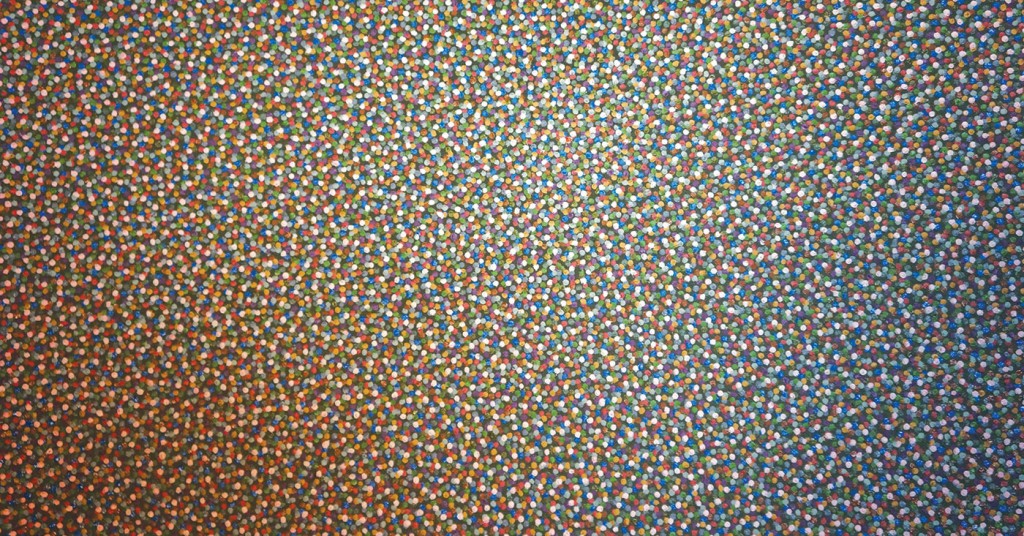 Mid-century American art took a 90-degree turn with the invention of Abstract Expressionism. Recognizable names from the period include Jackson Pollock and Mark Rothko. Sally Hazelet Drummond worked in that style, describing Abstract Expressionism as “a kind of iconoclastic fervor.” That led curator Hillary Sullivan to title the exhibition “Iconoclastic Fervor: Sally Hazelet Drummond’s Road to Abstraction.” Drummond graduated from UofL’s Hite Art Institute in 1952 with a master’s degree in painting and is considered its first female student. She then moved to New York City and became a member of the Tanager Gallery co-op. Her recognizable style features starburst dots in a color field pattern. The show features 14 works from the 1940s to 2010 and includes an exhibition catalog.