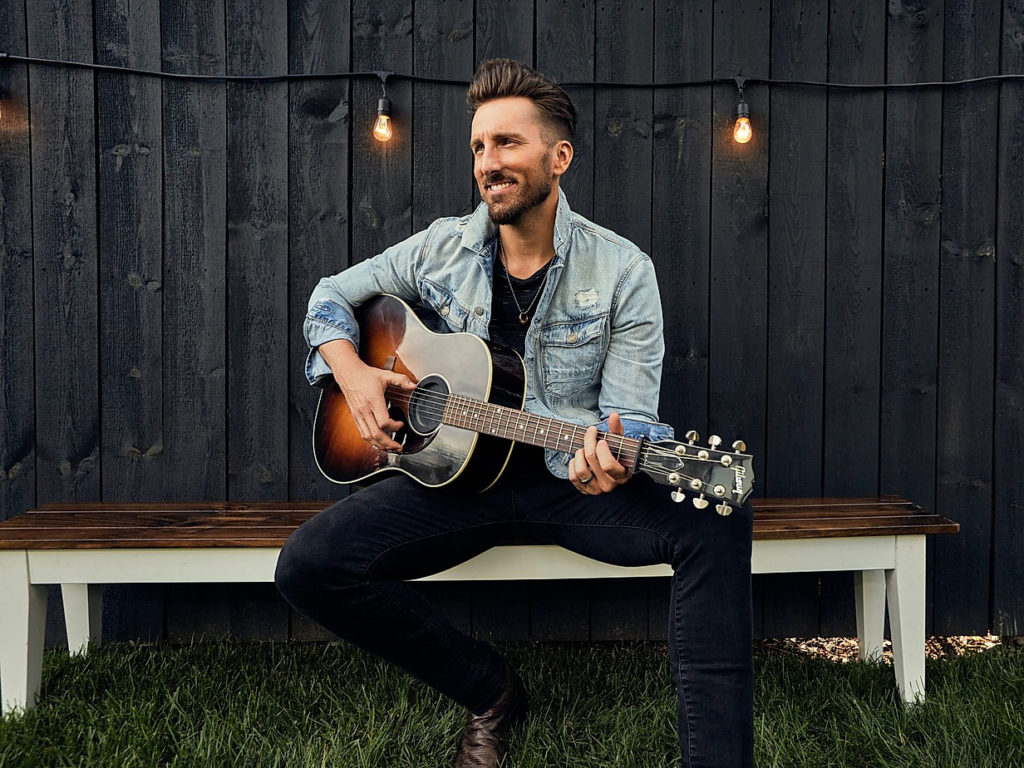 Don’t think of it as coronavirus-era entertainment — think of this as a great, late-night variety show with comedy, music and artistic performances. This free, streaming show brings together a hell of a lineup of performers who either live in, originated from, or perform regularly throughout America’s Midwest and South, along the Interstate 65 corridor. Outlaw poet Ron Whitehead hosts (from Louisville) with Missy Wolf (from Nashville) performances that include comedian Red Green, country music star J.D. Shelburne, Bryan Fox featuring Buffalo Stille and Ron Clutch of Nappy Roots and up-and-coming pop songwriter Will Muse. Mayor Greg Fischer is even scheduled to make an appearance. It’s a free show but donations will be accepted, with a portion of donations going to Sweet Relief Musicians fund.