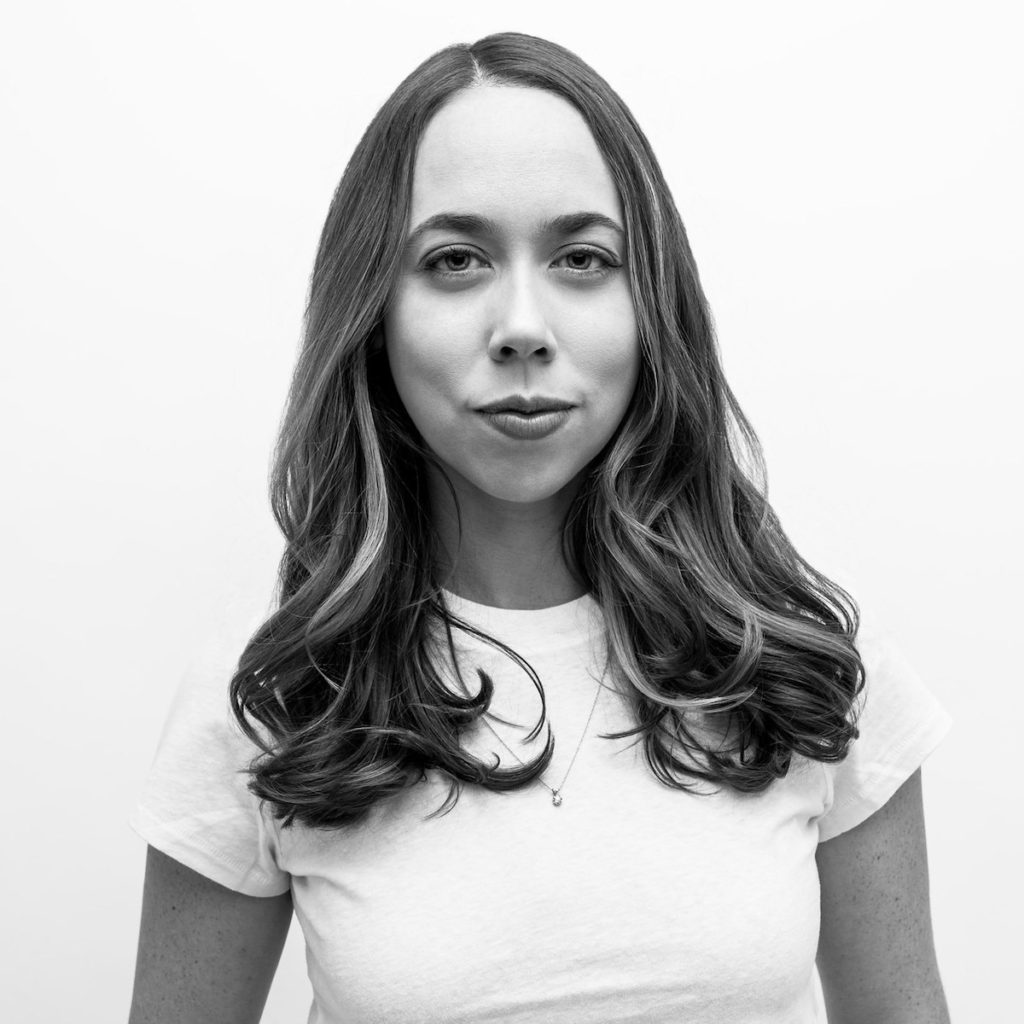 Grammy-award-nominated singer-songwriter Sarah Jarosz will join the Louisville Orchestra as the guest artist in a performance of folk music. The concert will feature selections by Jarosz, Hungarian Béla Bartók — who wrote six short piano pieces known as Romanian Folk Dances in 1915 during WWI — and contemporary American composer Gabriela Lena Frank, whose works are inspired by Peru, by writer, José Maria Arguedas and her mother’s hometown. The performance will be live on Saturday, March 6 and then streamed on demand from March 19-May 2.