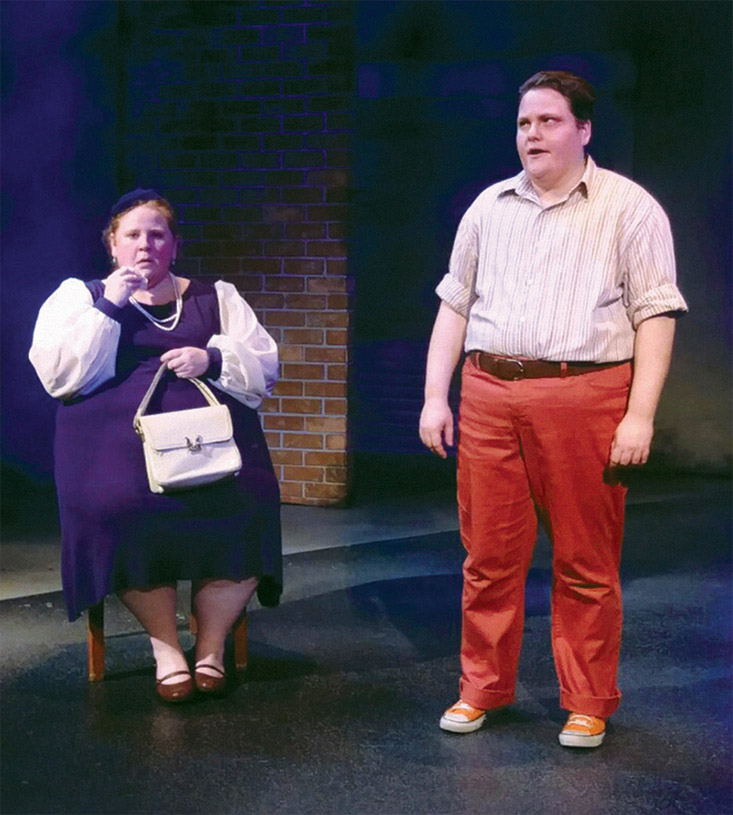 Fifty years after the Stonewall Riots opened a new era in the struggle for LGBTQ civil rights, the story remains both a mystery and inspiration — exactly the ingredients for a great piece of theater. When Ike Holter’s play about the event, “Hit the Wall,” premiered at Chicago’s Steppenwolf Theatre in 2012, a reviewer described it as “gutsy, beautiful, and riveting.” Since then, the Chicago-based playwright has emerged as a seminal figure in American theater (in 2017 he won Yale’s prestigious $165,000 Windham-Campbell Prize). So… What you have here is an outstanding theater company, Pandora Productions, presenting a great story, written by a great contemporary playwright and directed by a great director, Michael J. Drury.