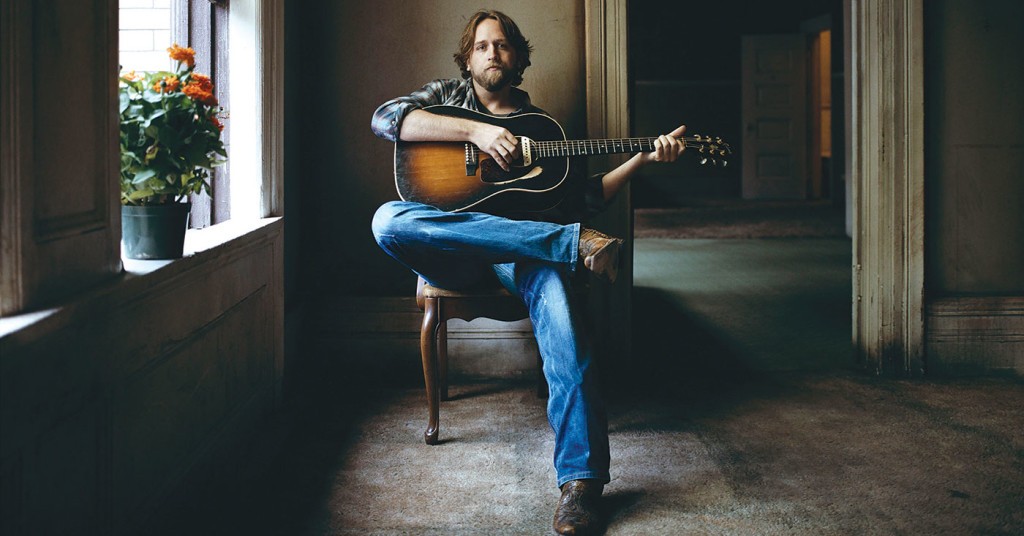 Hayes Carll carries on the tradition of the literate, witty style of country that his native Texas became known for in the ‘70s with his “degenerate love songs” that have a weary realism capturing the roller coaster ride of living life constantly on the move. A friend and occasional songwriting partner of Ray Wylie Hubbard, Carll lives in a corner of country music that’s not overproduced pop or fiery outlaw — instead, it has more of a straight-forward personality, dipping into both the poetics of highs and lows, creating semi-stream-of-conscious lines without causing eyes to roll. He’s a natural outsider. He’s basically what Eric Church pretends to be.