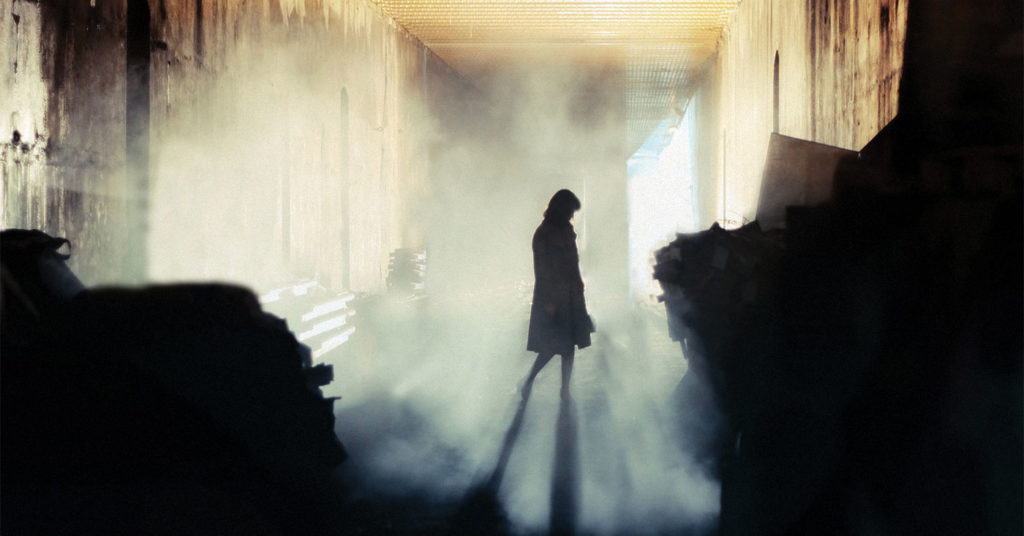 Halloween may only come once a year, but in Old Louisville the haunting lasts year-round. David Dominé, author of the book “Haunts of Old Louisville,” learned this firsthand when he moved into one of Old Louisville’s Victorian Homes. After being chased out of his house in the middle of the night by the resident poltergeist, he became a believer in the paranormal, which led him to research and discover the long history of Old Louisville’s paranormal activity that led to this book. Hear the haunting tales from Dominé, himself, of what he calls, “America’s Spookiest Neighborhood.”