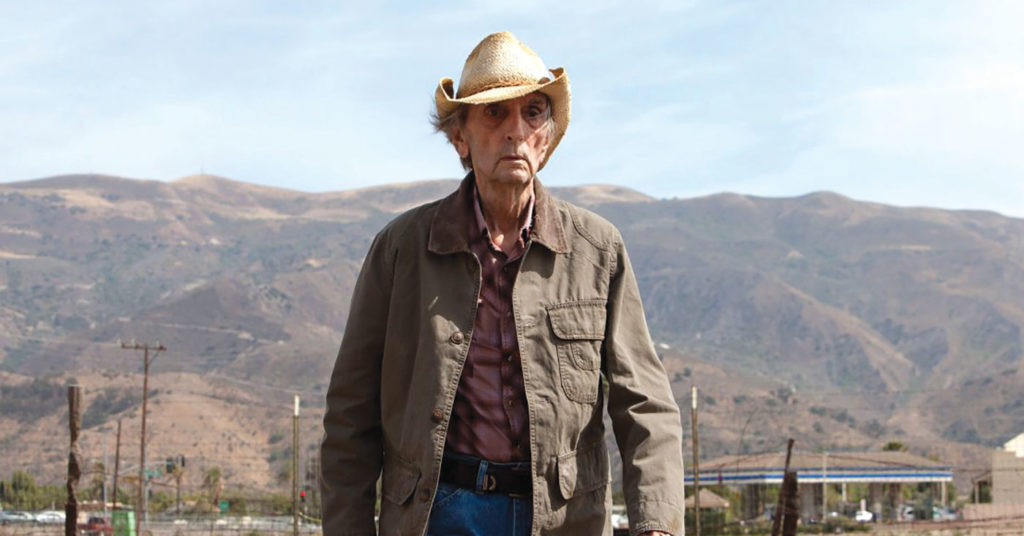 We all loved Harry Dean Stanton, the late, great actor born in 1926 in West Irvine, Kentucky. Stanton appeared in iconic films such as “Alien,” “Cool Hand Luke” and “The Green Mile.” He also was in cult classics including “Christine,” “Repo Man” and “Escape from New York” and many indie films such as “Lucky,” his final role. It’s because of this legacy that the Kentucky Theatre in Lexington is hosting the 7th Annual Harry Dean Stanton Festival! Stanton films will be screened all weekend, including a red-carpet premiere Thursday of “Lucky,” and an unveiling of Lexington’s first ever Harry Dean Stanton mural at the Kentucky Fun Mall. One of the movies, “The Straight Story,” will be screened outdoors. He died Sept. 15. The film festival is presented by the Lexington Film League.