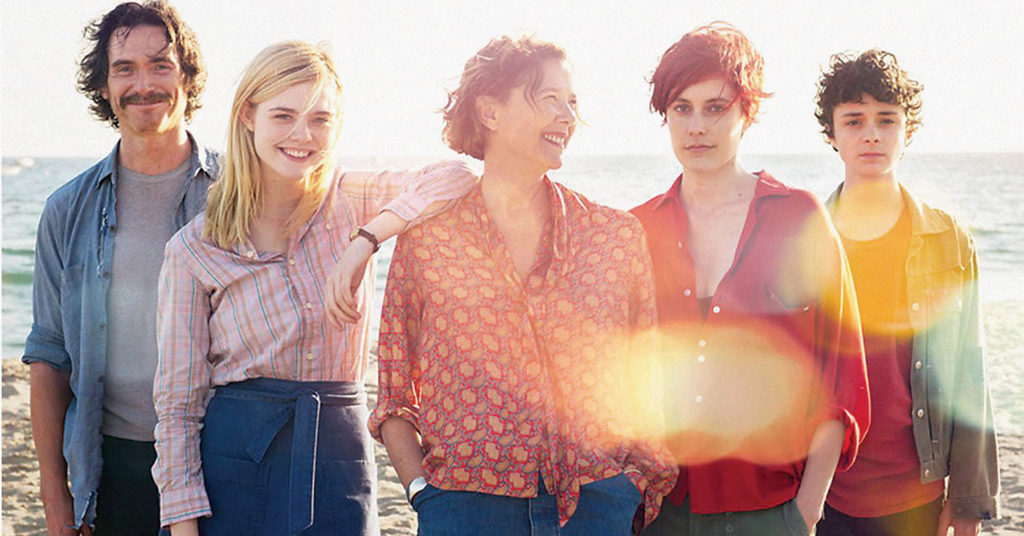 This monthly series, programmed by film critics and curators Harlan and Susan Jacobson, features preview screenings of art house films before they are released, followed by a discussion about the films. This month’s film is “20th Century Women,” a semi-autobiographical film about director Mike Mills’ time in Southern California in the late 1970s, and the independent women who helped shape him.